There is nothing like the pure insanity and brute violence that is Top Fuel Drag Racing! 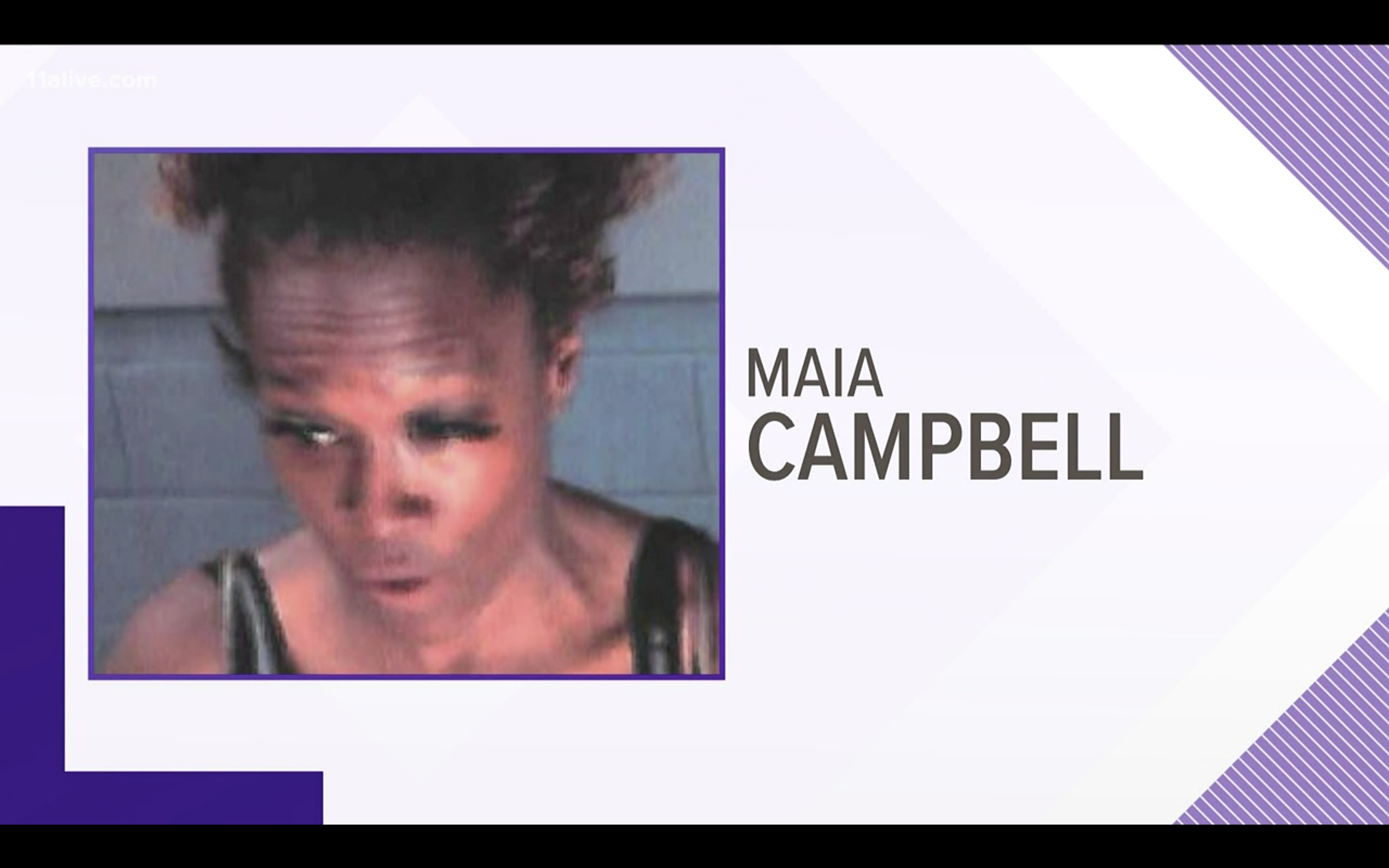 Man I swear you cant make this sh*t up! How do you go from Hollywood to shotgun rider in slow street cars??? 🤦🏾‍♂️ Cocaine is one helluva drug… #PRAYFORMAIA

“ATLANTA — Atlanta Police are cracking down on illegal street racing in the city, and over the weekend 44 people were arrested, including 90’s actress Maia Campbell, records show.

Campbell, 43, once starred alongside LL Cool J in the popular sitcom In The House, and over the years has faced encounters that landed her behind bars. While her involvement with street racing bust has not been detailed, the image of Campbell’s mugshot has left fans shocked.” Read more 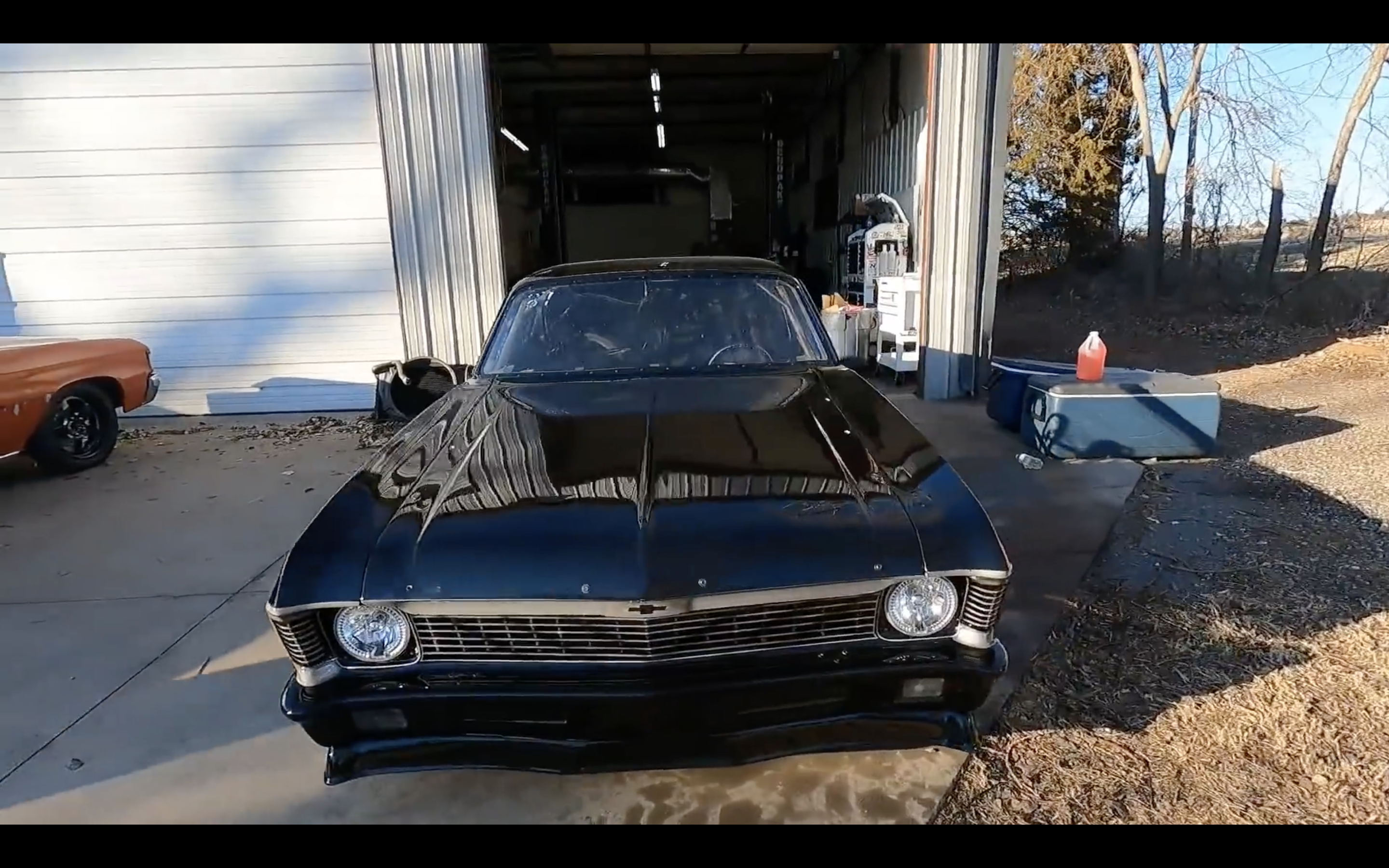 The Murder Nova got a serious makeover, how do you guys like the new paint? Shawn seems pretty on the fence for now, maybe it will grow on him lol.

“The new Murder Nova is no longer flat black! Time for a change! ”