“TRC spent the day with Hailey and her awesome Nissan Skyline R33 GTR. It soo clean and makes just the right amount of horsepower for a daily driver! Don’t miss the teaser for Hailey riding in our 1300HP Supra at the end of the video, enjoy! 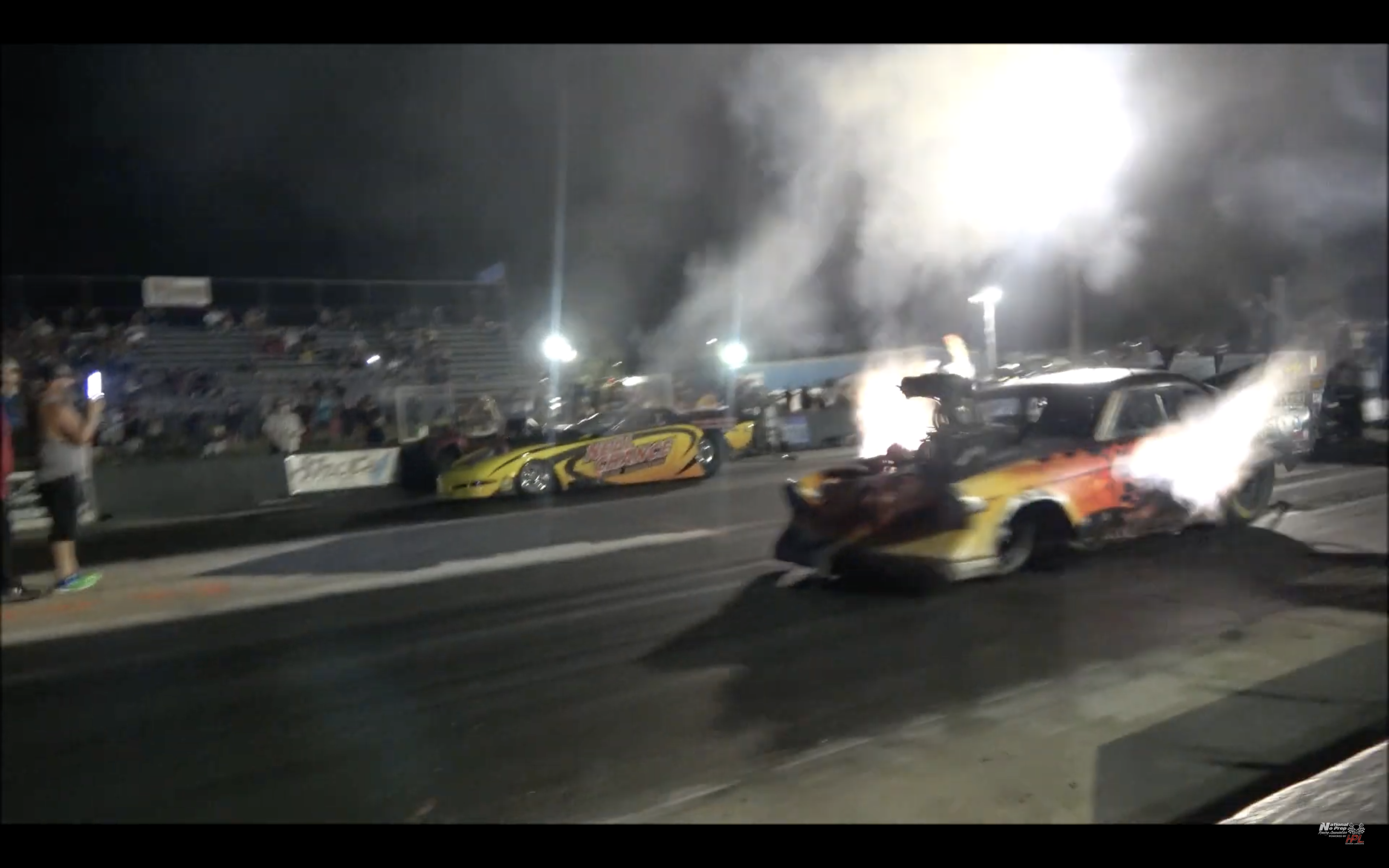 Well you don’t see Nitro cars on a no prep surface everyday! Those things are flat out crazy! Stick around for some bike racing later in the video!

“At the armageddon no prep event held at noble, oklahoma in thunder valley raceway, we saw the first nitro race on a no prep surface. What makes this unique? These Nitro cars are no joke and design to have a ton of power which makes a bad recipe for a no prep surface. But, we are not talking about any drivers behind the wheel. Jamung Haug is behind the wheel of the neil chance car and he has a ton of experience on a no prep surface as he has put his car down a street several times. But, a nitro car is a sight to see , let alone a side by side pass of eight foot flames shooting off both cars fighting for traction. We also included in the video is some bike testing and a procharged camaro who didnt have a good weekend but one to watch for in the future.”