“THE WORLD’S FIRST 6 SECOND GT-R! Not only is this the first 6 second GT-R, but this is also the world’s first 6-second ALL WHEEL DRIVE car! AMS has assembled one of the most INSANE Nissan GT-R’s in the world which has been dubbed Alpha G! Gidi has been battling issues all week. What is more insane is that these guys battled engine issues and ended up on their THIRD motor before they made a pass that cracked them into the 6 second territory! Congratulations to Gidi and AMS on this huge accomplishment both for them, the GT-R world and the entire drag racing world in general!” 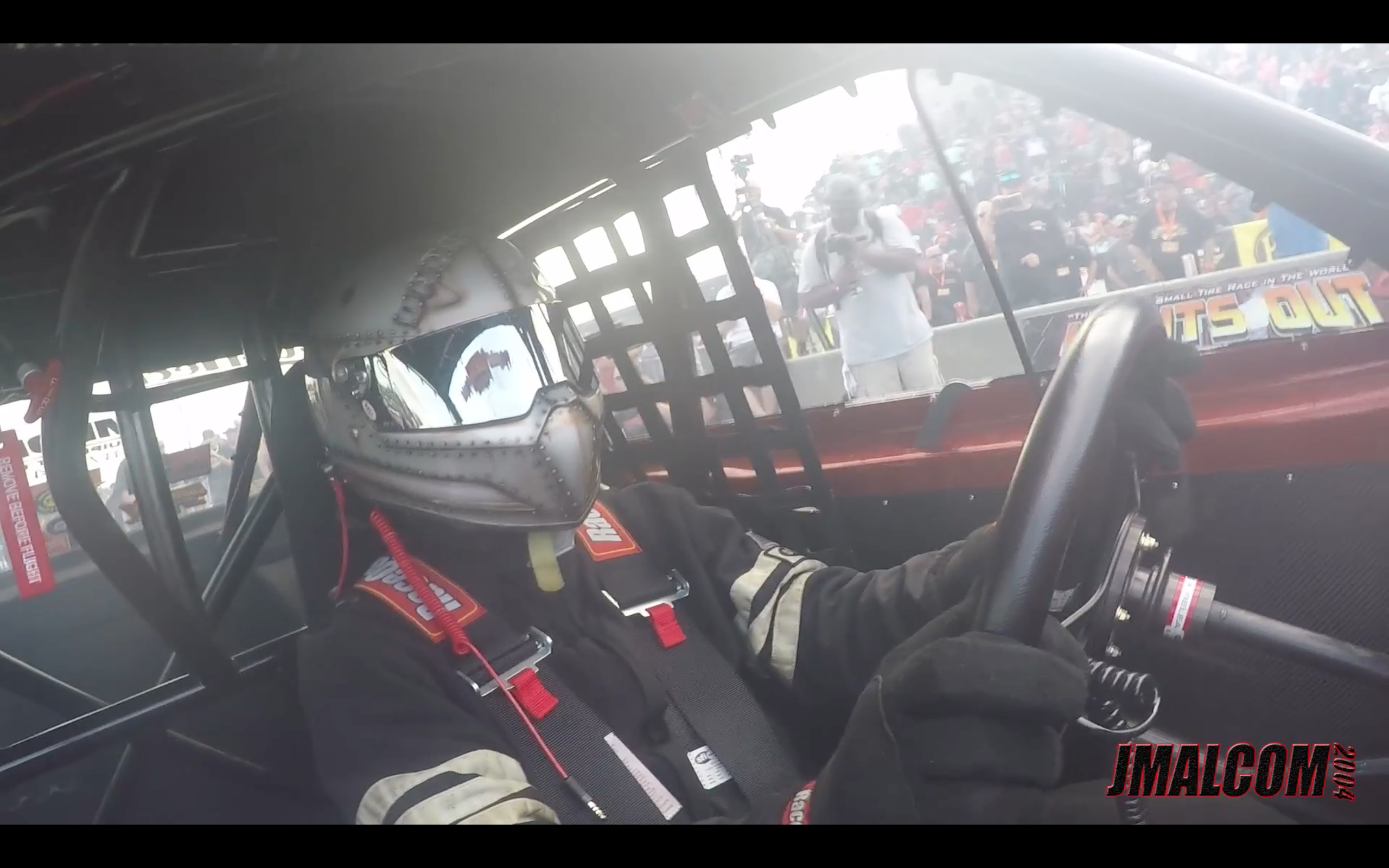 “See how Daddy Dave gets prepared and gets down behind the wheel of his Procharged Malibu!” 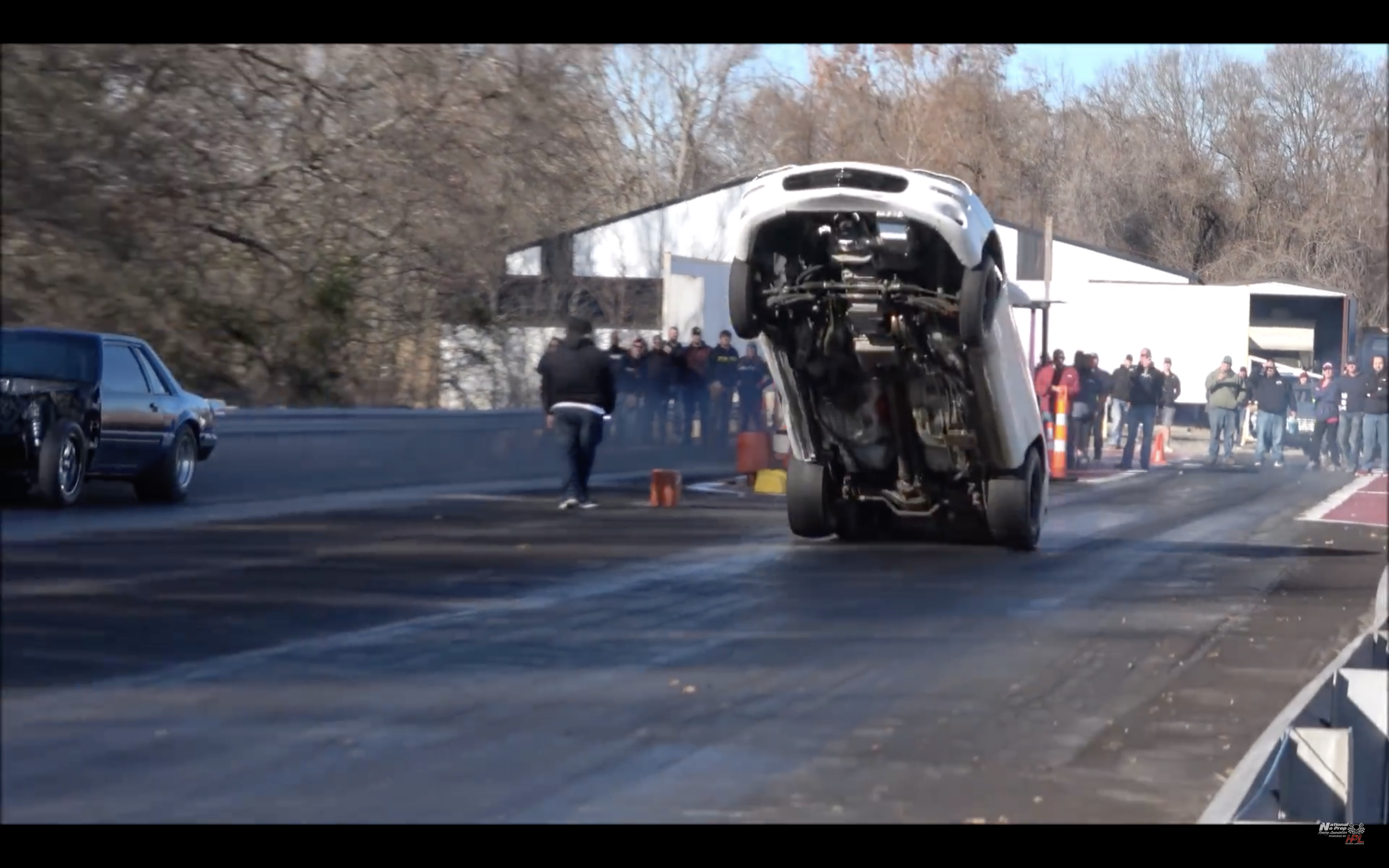 Come on down to Sallisaw Outlaw Dragway for some crazy No Prep Drag Racing. The Nerd (Naked Foxbody) lines it up with White Privilege (Camaro) resulting in one of the most epic “NO F*CKS GIVEN” wheel stands ever!