13b Mazda RX7 | “Turbo Bigger Than The Engine” – ROTARY POWER!!! Also checkout that never ending Beater Bomb wheelstand…Now thats down it for Dale!
“Turbo BIGGER than the ENGINE has always been a part of this cars wow factor. Realizing it’s only a 79 Cubic Inch engine hanging with some of the most badass small tire competition in the Midwest, really puts it into perspective how capable this Angry little Monster is! The guys over at Bola De Humo Racing are some of the most Humble and supportive people in the no prep and small tire game, and they are also some of the fiercest competition in it! Battling Small Tire cars in both Street Car Takeover’s Topeka event and I-29’s Heads Up No Prep, this Dorito powered rocket went round after round with virtually no upkeep! We love seeing these guys as they always carry the positive energy that racing culture and community is known for!”
PICS: 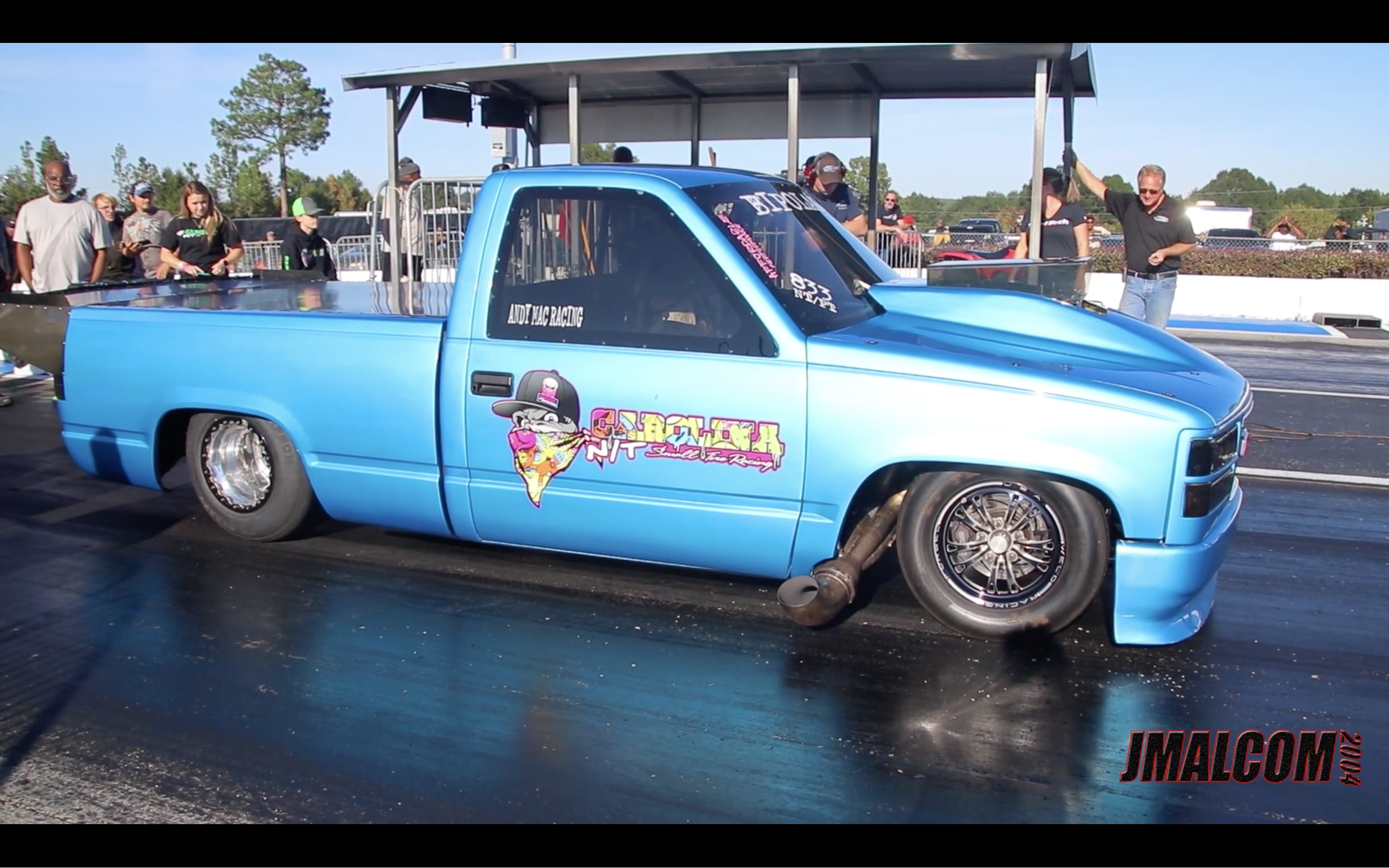 Meet “Bipolar”, one of the meanest nitrous/big-block trucks I’ve ever seen! Not sure if it is truly the fastest but ill be damned to see one quicker today! 🤷🏾‍♂️ 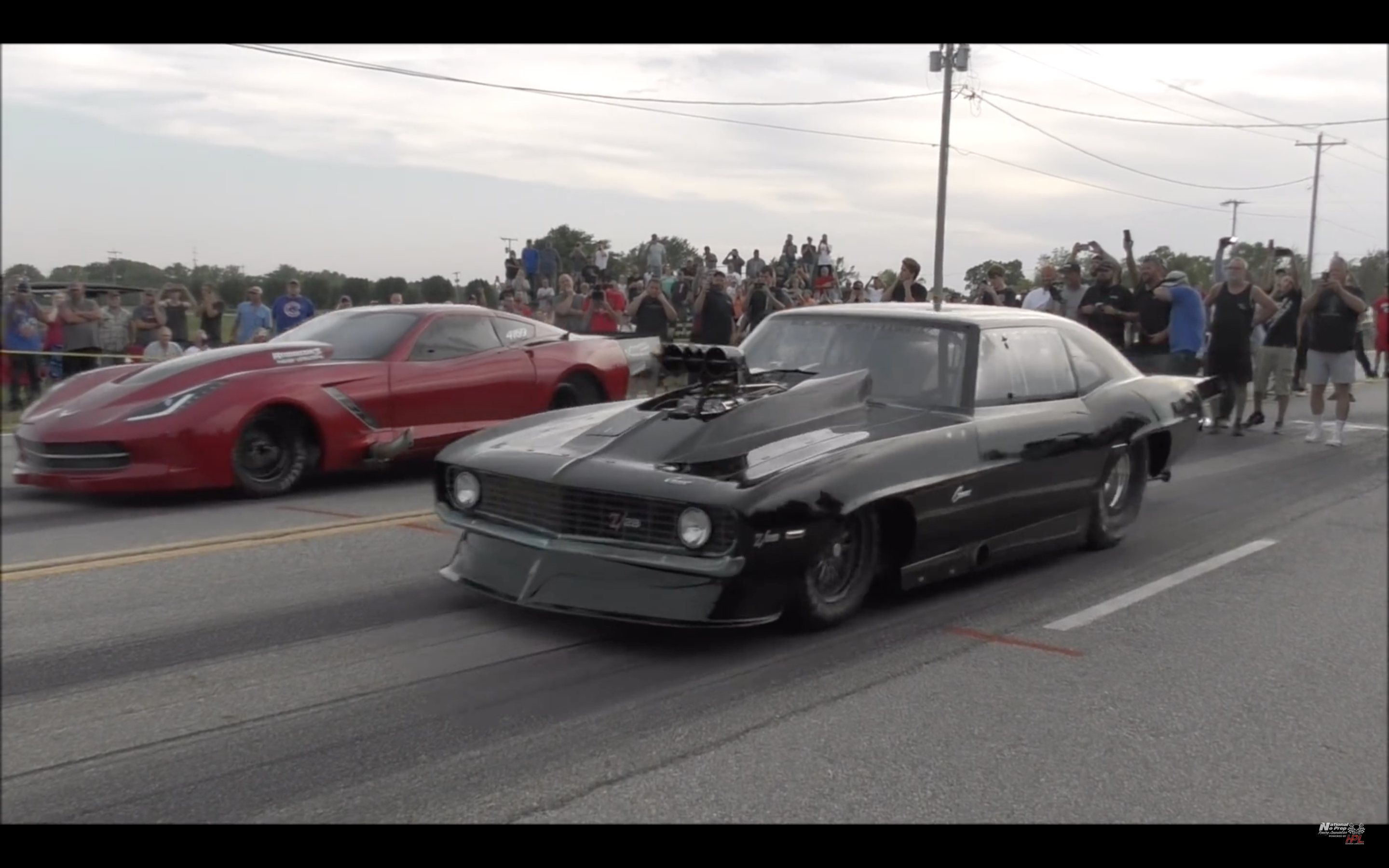 Just a little No Prep grudge action for you all to enjoy on this beautiful Sunday afternoon! Where are you putting your money…Plan B (Corvette) or Black Widow?