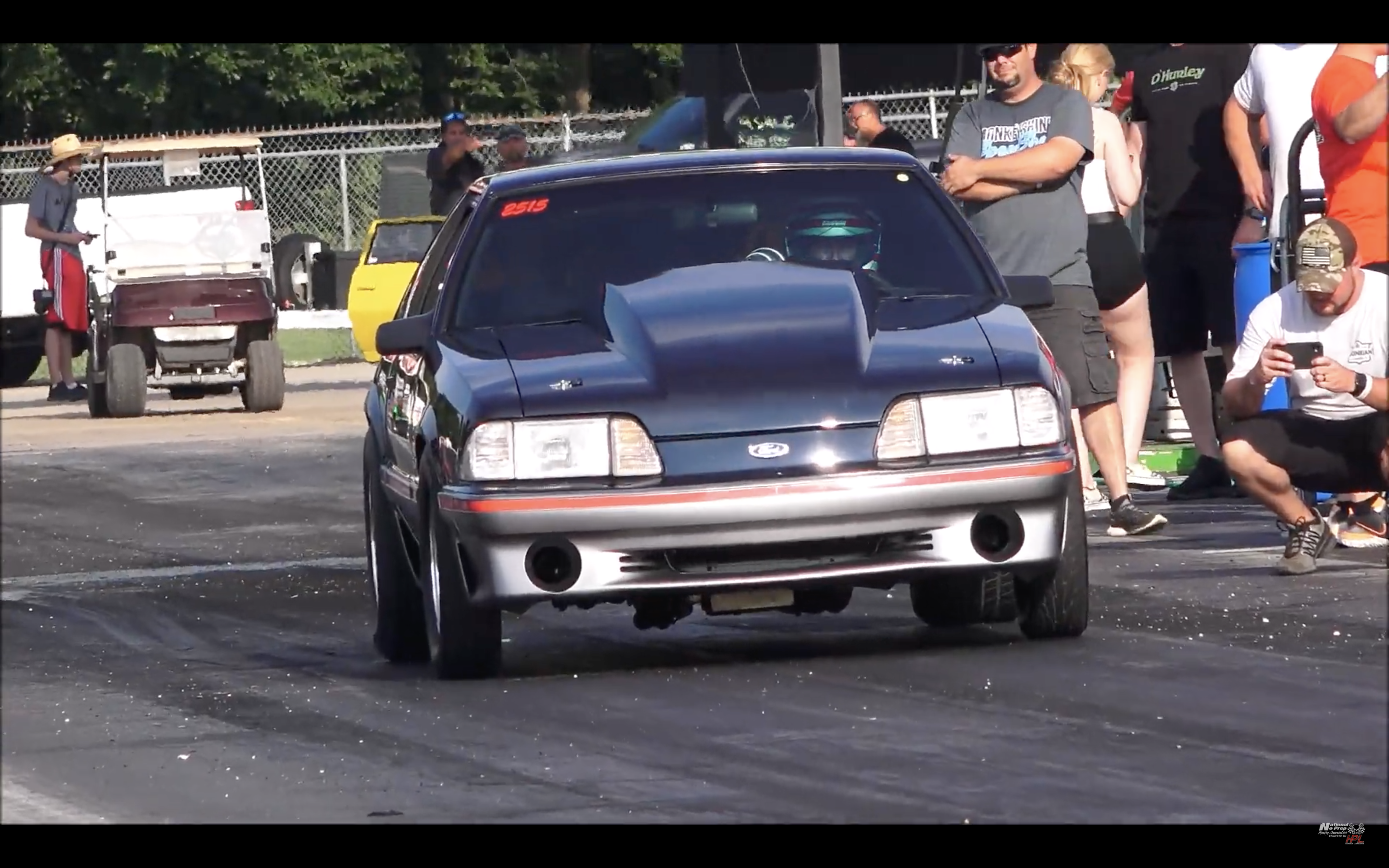 “The mustang in the video is a nitrous assisted setup on a 400+ci motor that entered the daily driver class at armageddon 6. The daily driver class had to go on a cruise before racing and had several rules attached to it. For example to race in the class you had to have a full interior which the mustang in the video had cut the roll cage in the car which could have helped in the crash. Also, the car had to run a three hundred treadwear tire which makes getting down the no prep surface difficult as it is , even more difficult. This video is a prime example of how difficult it it to run in this classes when you got big horsepower. 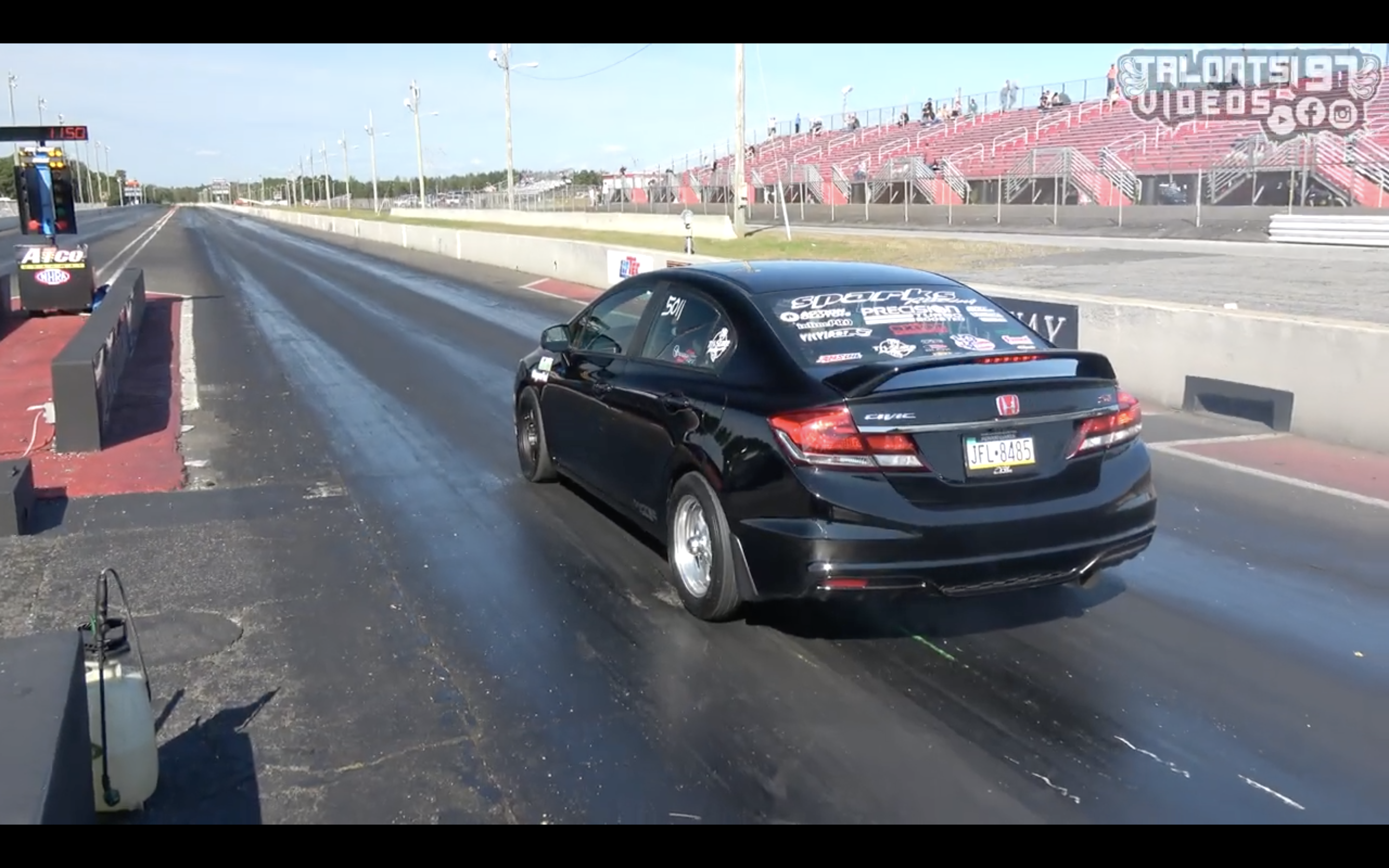 “Sparks Racing has these 9th Gen Civic Si figured out! This one runs 11.50 index based on safety equipment limitations, but can run a good bit faster when all out. PRL 6266 Turbo Kit Inline Pro Sleeved Short Block, Built Head, Hondata Flashpro Gear X 1-4 Trans Keep an eye out for the Sparks Racing 9-sec 9th Gen this upcoming 2020 season as well. It has gone AWD! Follow it on Instagram at @sparksracing9thgen”