Boosted H2 brings us some pretty insane footage from the Texas streets! That H2 is just plain DISRESPECTFUL! Be safe out there fellas! 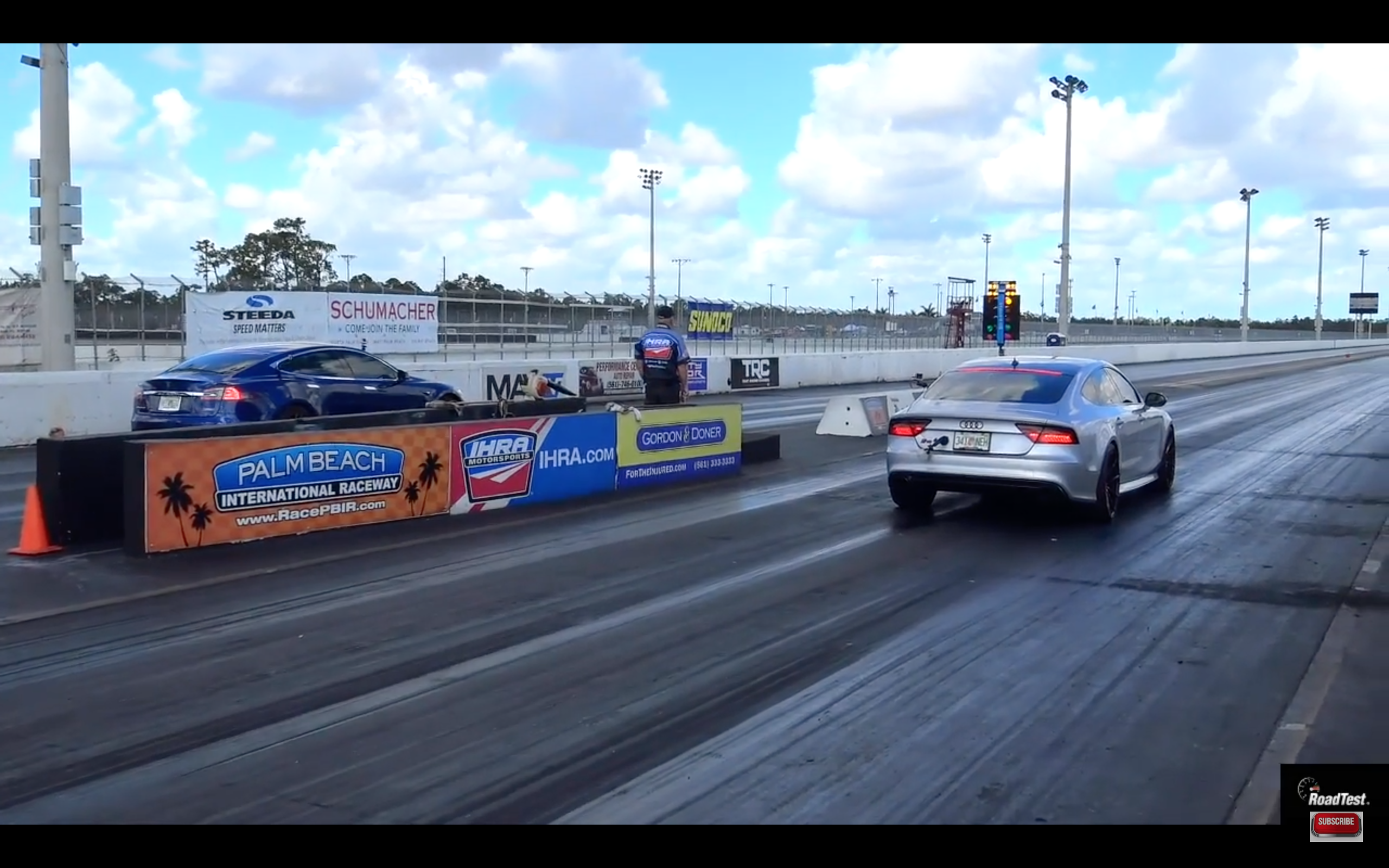 We’ve seen these Teslas take out just about everything in the past couple years! How will the most powerful RC car of them all perform against this tuned Audi RS7? 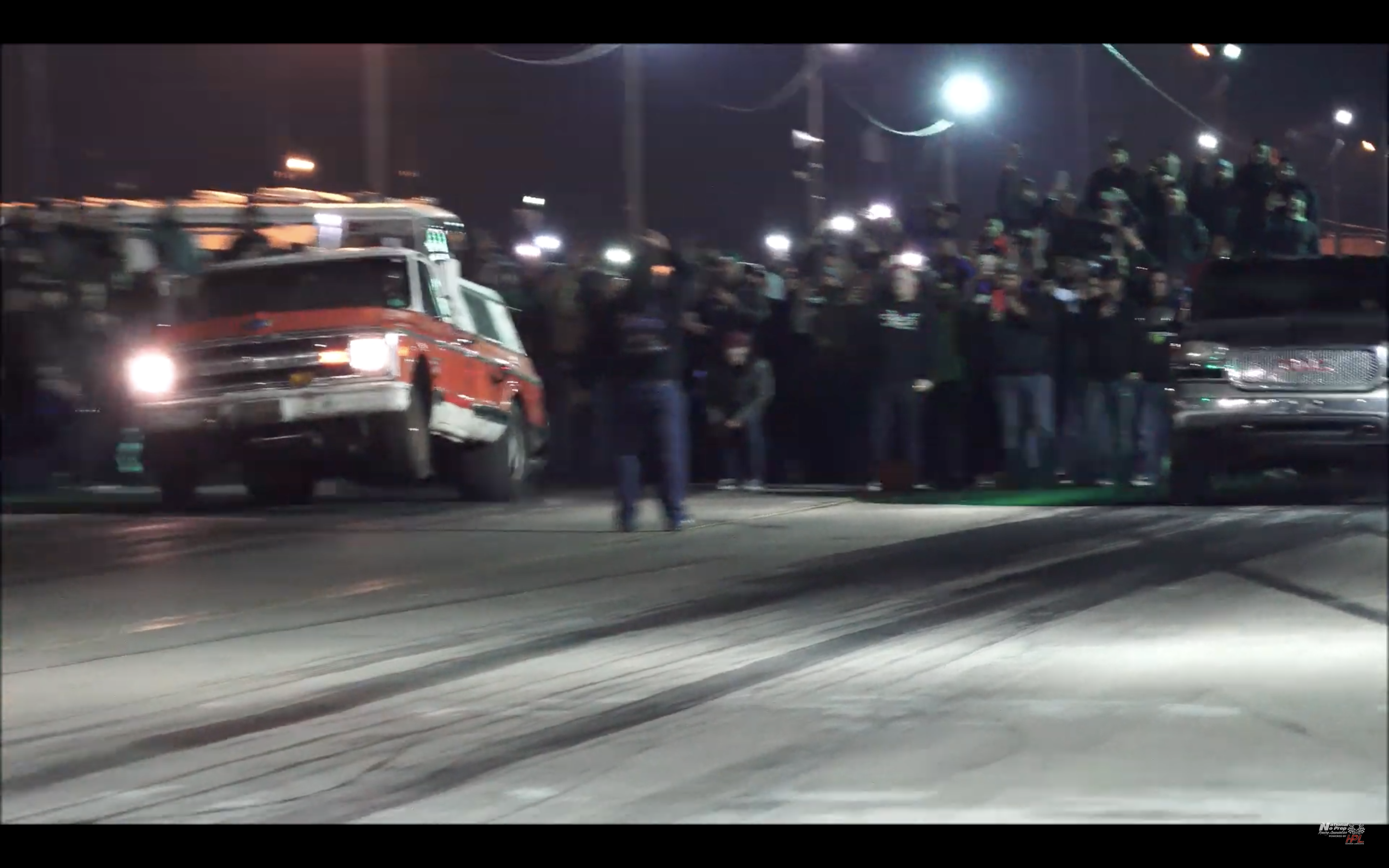 I swear it never gets old to see that big heavy ass truck go wheels up! Street Outlaws Farmtruck gets a couple digs in at Edinburg against a fast turbo and truck and “Vicktoria” twin turbo truck!

“Farmtruck entered the truck class where he was the heaviest contestant out of all of them. But, the farmtruck put up a good fight with the surface that many people had trouble getting down. The first race he raced an awd turbo truck that sixty foots crazy. The second race he raced the legendary vicktoria twin turbo truck. Check out how well he does against these competitors and overall in the event.”