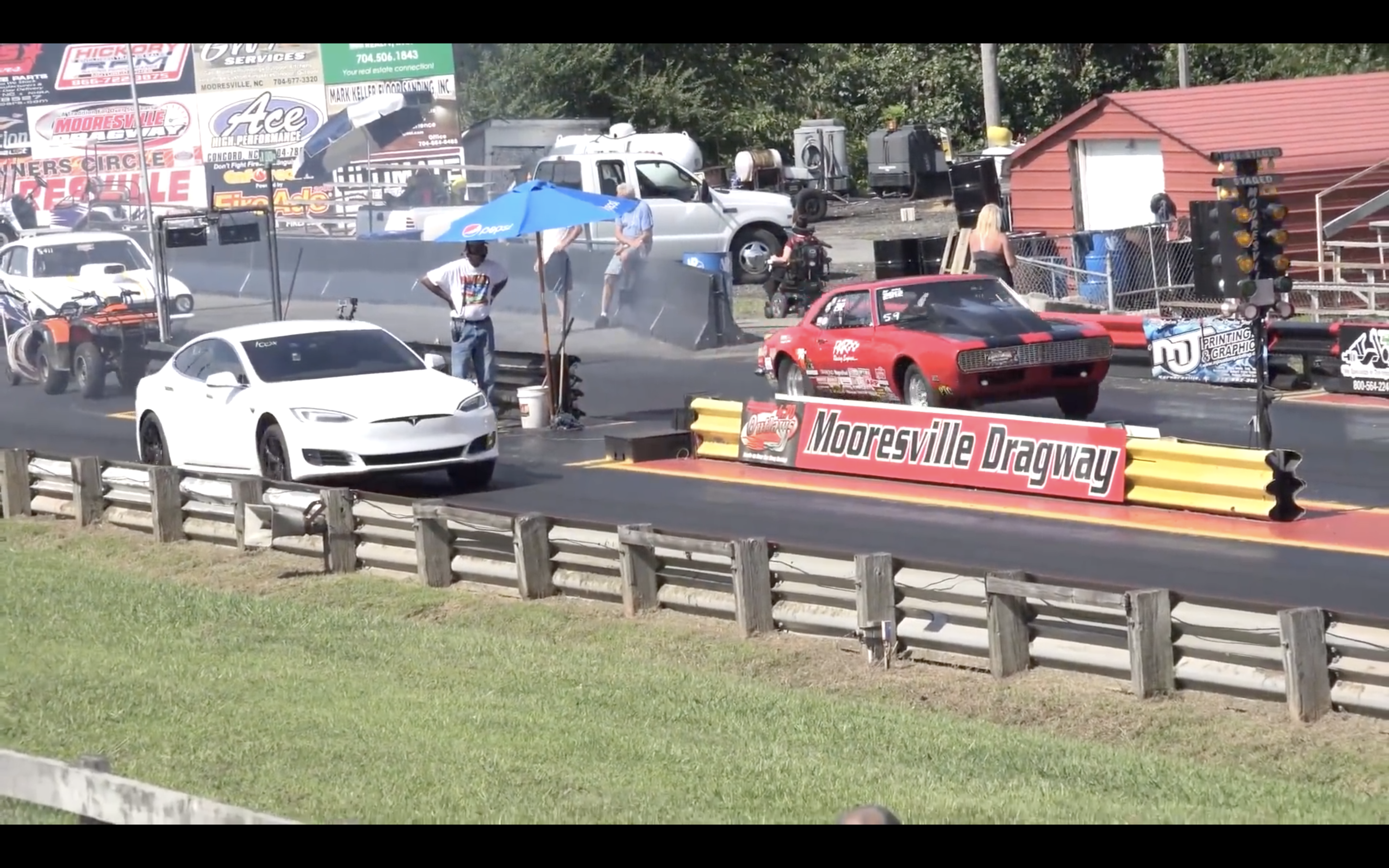 Lets just say there were quite a few broken egos on this day!

“The Tesla Model S P100D heads to Moorseville Dragway for some racing against some straight up racecars in the 7.00 index class. A $100 buyin will bring some of the fastest and most consistent people out with the Tesla being the only tagged street car in the class. Lets see how the daily driver Tesla does against some old school Camaros, a Maverick and a Chevy Bel Air Drag Car.” 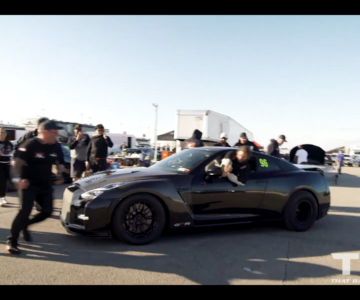 TRC was on hand to get some killer footage of this 2500hp Nissan GTR dominating the field at TX2K21. There were some close calls over the course of the day but Godzilla claimed his throne in the end.
“On this episode we feature some of the BADDEST GTR’s on the planet, T1 Race Development came out swinging at TX2K21! They fought for the gold against the most elite cars in the country, it was surely some of the most epic roll racing we’ve seen at TX2K. T1 brought an army of GTR’s to compete in roll racing and drag racing, watch along get in depth with their fleet of tough GTR’s!”