VIDEO: 1000hp Rat Rod Truck Is All Business At The Drag Strip!

RESPECT THE RUST! This most definitely isn’t your drunk uncle’s clunker! This 1000hp budget build Rat-Rod truck along with its 300+shot of Nitrous will blow the doors off of unsuspecting competition!

“On this episode we feature Matt Graber and his 1000HP Rat Rod Truck, he built this truck at home in his garage for under $10,000! This thing absolutely rips out of the hole running a 300+shot of nitrous, watch along to learn all about the truck. Enjoy!” 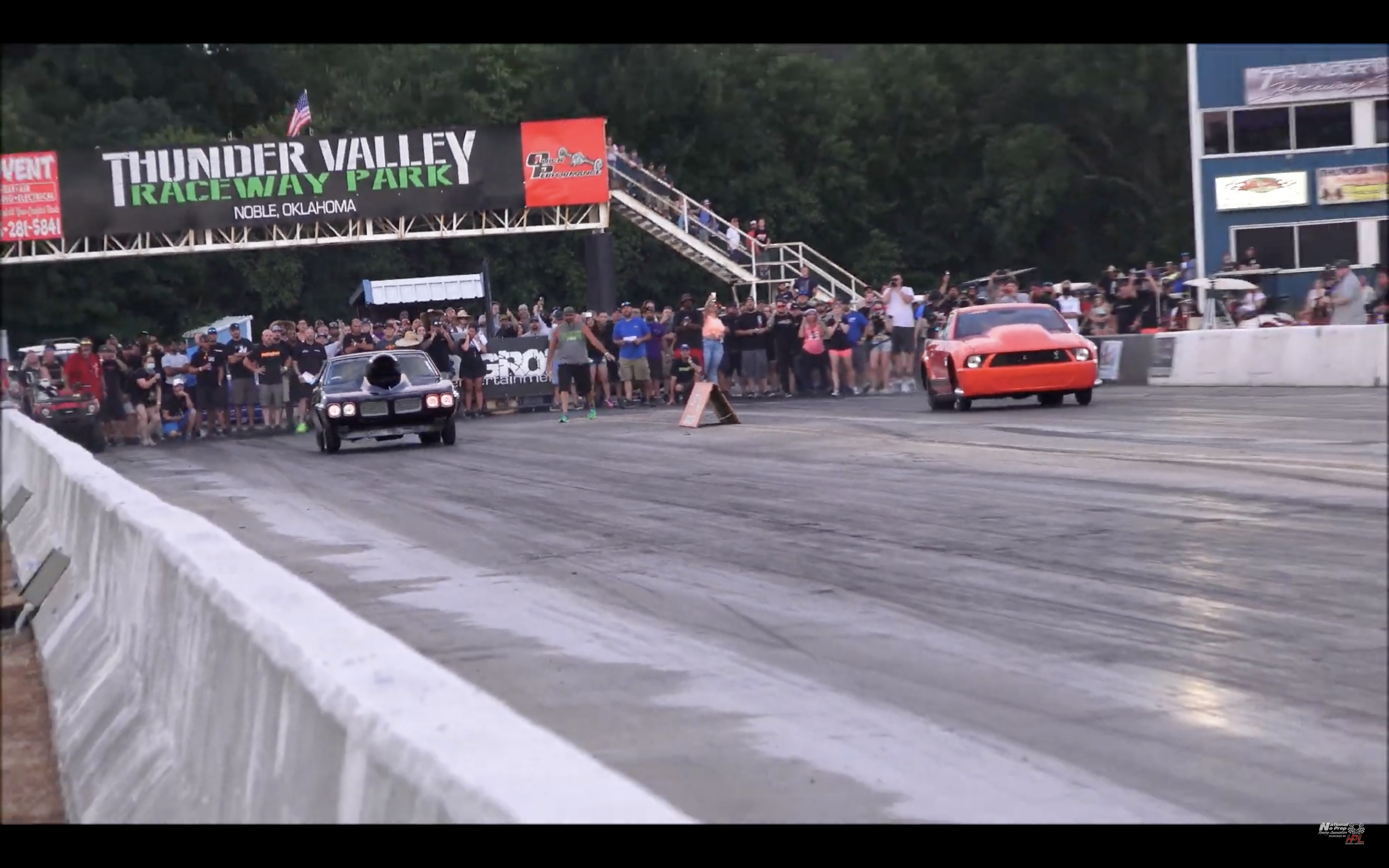 BoostedGT had the Orange Mustang dialed in at Armageddon! Watch at the Street Outlaws star makes easy work of the competition!

“Boostedgt is back on small tires after this past season of no prep kings the discovery show. Boostedgt never left small tire racing but in this video he shows why he is one to be feared to go up against. The Armageddon no prep event took place at Noble, Oklahoma in the thunder valley raceway. Boostedgt entered the small tire event and looks to be running the same setup but looks to have gotten the car lined out to be a tougher competitor. He took on some fierce competition which included a turbo malibu that was tenacious during testing.” 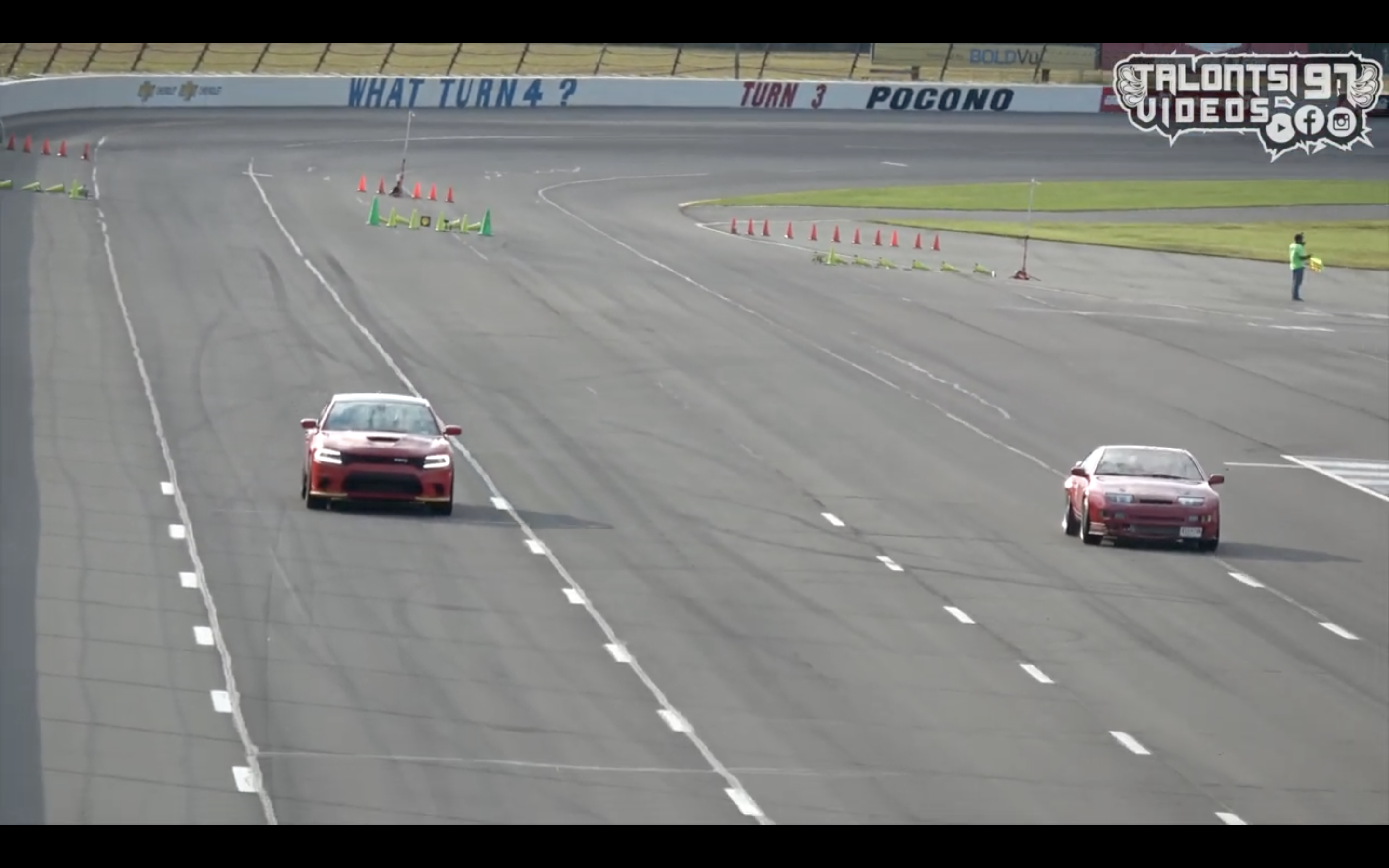 That is definetly not a swap that you see everyday! This single turbo 2JZ swapped Nissan 300ZX was giving out ALLLLL the smoke at this roll racing event! Enjoy!
“Out came the VG30DETT and in went a Toyota 2JZGTE with a big single turbo.”