This AIM Performance bolt on Porsche can rip off 9 second passes on in it’s sleep!

“AIM Performance took their new shop build to the track for the first time last night. Equipped with the ES850R package and a few other essentials it ripped off a 9.0@156mph pass in its one and only try. We are talking a bone stock, unopened motor street car here. If the track wasn’t so packed another attempt at 8s would have been made, but I guess that will have to wait for another day… Stay Tuned!” Check out our Facebook page for photos and updates www.facebook.com/fandmmedia
fm_media on Instagram for those on the go snaps/videos.
we cover drifting drags car shows events 1/2 miles pulls 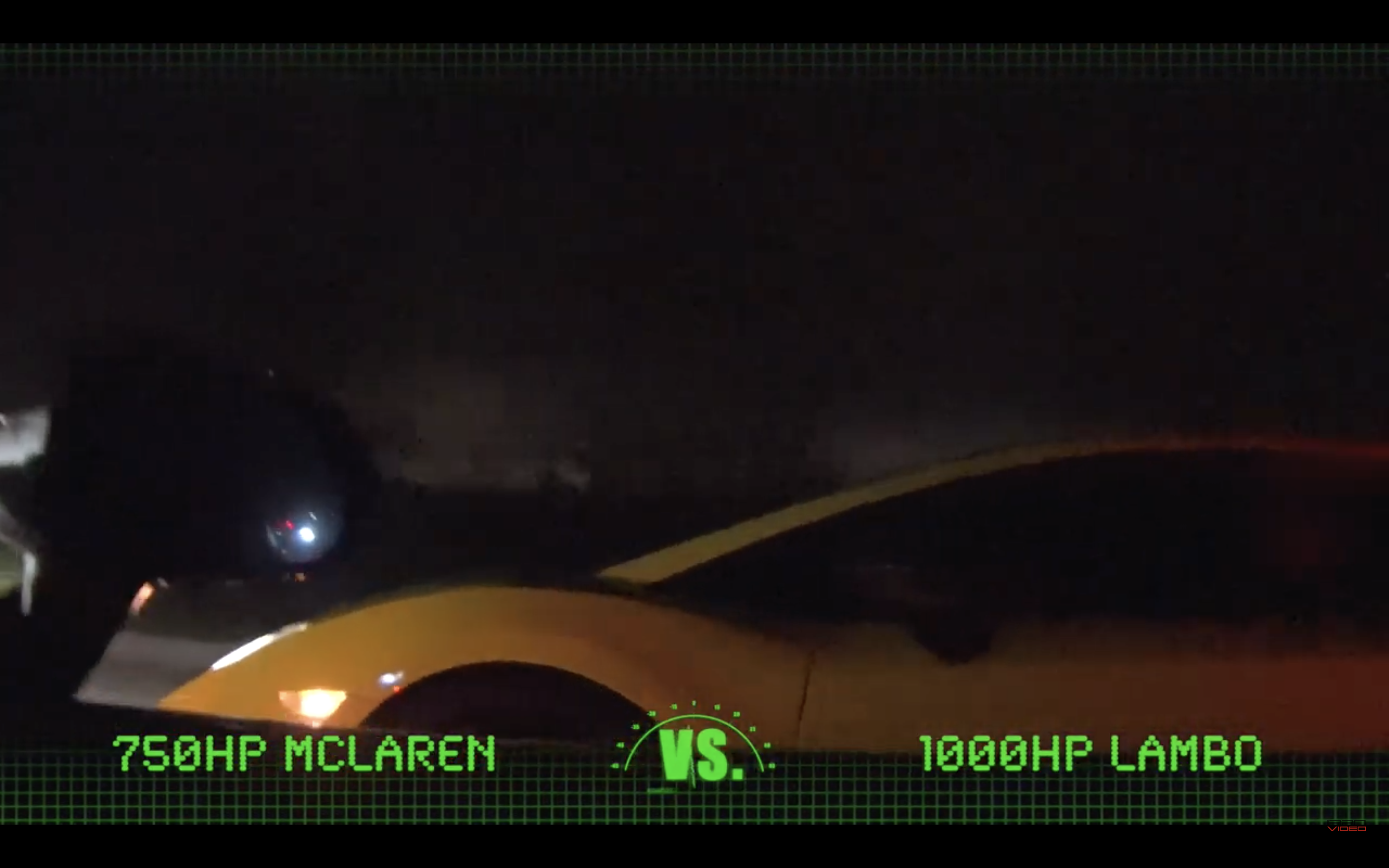 Ride along with 1320Video as they embark on an action packed night of street racing on the streets of “Mexico”. This Mclaren 570GT wasn’t ducking anything as it took on just about anything that lined up to run!
“We never pass up on a good opportunity to ride in in modified exotics, especially when we’re out on the Texas Streets! This McLaren 570GT is one bad machine that impressed us all night long, as it raced anyone that pulled up alongside it. It may not have been the fastest car on the street that night, but after a night racing cars of nearly every caliber it proved to be a formidable street machine that was a BLAST to ride in! Shout out to the owner for letting Fred tag along for over 20 races!”