“GTR World Cup 2020 was absolutely insane! Cicio Performance (FKA TopSpeed Motorsports) came out with an army of ridiculously fast Nissan GTR’s, 11 to be exact! They built, tuned, and supported GTR’s producing anywhere from 750WHP to 2200WHP, successfully completed an epic weekend of racing winning gold in two of the classes they entered. Grab some popcorn, strap in, and get ready to see some of the baddest Streetable GTR’s on the planet!” 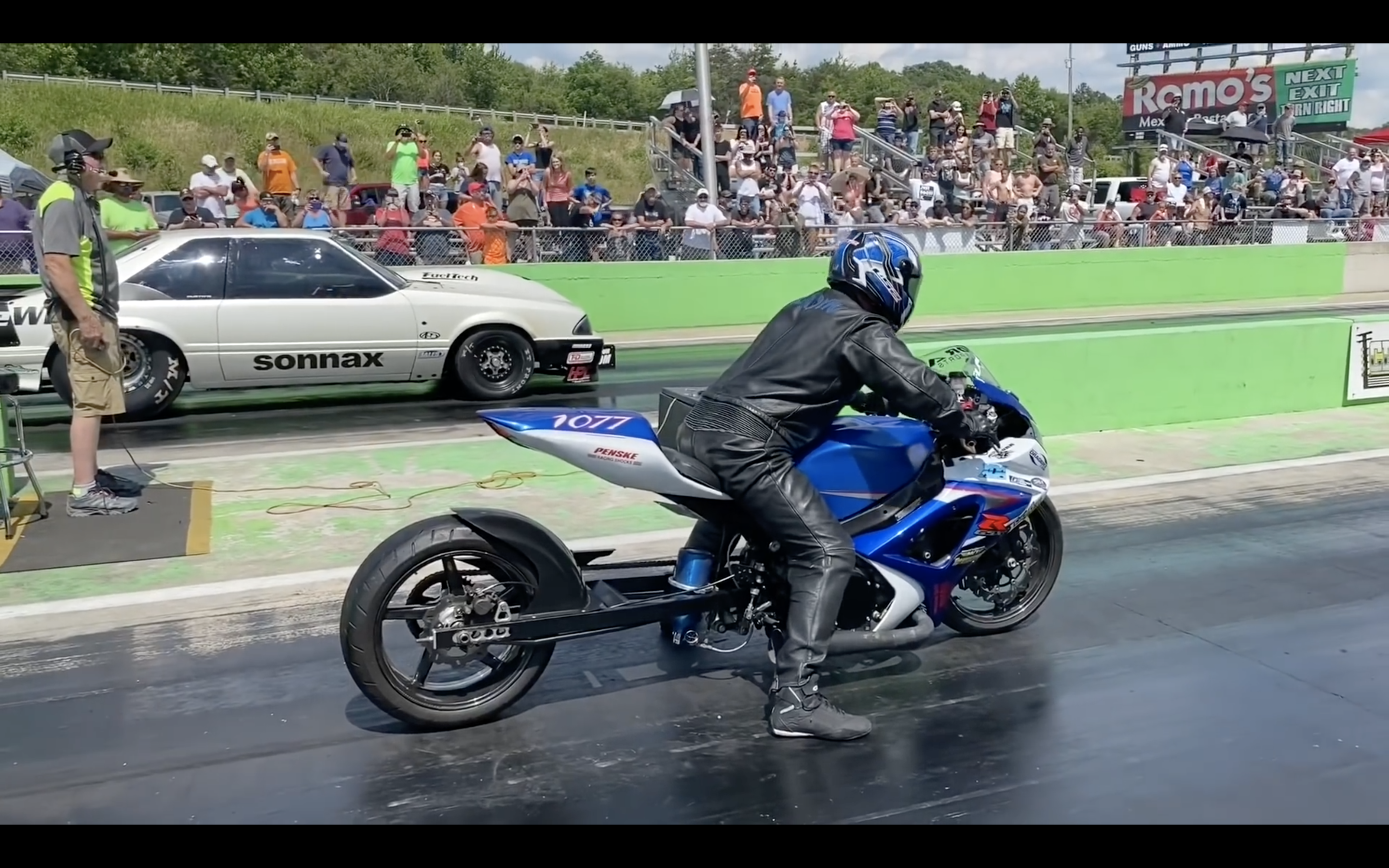 Street Outlaws star Death Trap Chuck calls out a fast nitrous Suzuki GSXR 1000 for some unusual No-Prep action! There were a few familiar faces in the crowd to say the least! Place ya bets!

“What will happen when the crew from popular Discovery Channel show Street Outlaws invade the Southeastern Drag Bike Association’s Tennessee Bike Rumble at Crossville Dragway and calls out a motorcycle for a cash days style street race in front of a packed house. Watch as Chuck Seitsinger and his 1989 Twin Turbo, 405 ci monster takes on hometown motorcycle drag racer Wes Brown and his stretched, nitrous oxide Suzuki GSXR 1000 with Street Outlaw teammates Jeff Lutz, Ryan Martin and Murder Nova all cheering on the “Death Trap.” Brown also has his cheering section as motorcycle drag racers come out to show their support for the 2020 GSXR 1000 pilot. We will also see an ultra powerful dragster, a burnout contest, a huge field of Suzuki Hayabusa, Kawasaki ZX10r, Kawasaki KZ, Suzuki GS and more street bikes and drag bikes battling it out. Enjoy this video, comment with your thoughts and opinions and share with a drag racing, motorcycle or street outlaw fan that you know.”