Well that’s a perfect way to lose your CDL! Check out these big rigs getting some crazy dig races in on the streets of Tampa Florida! 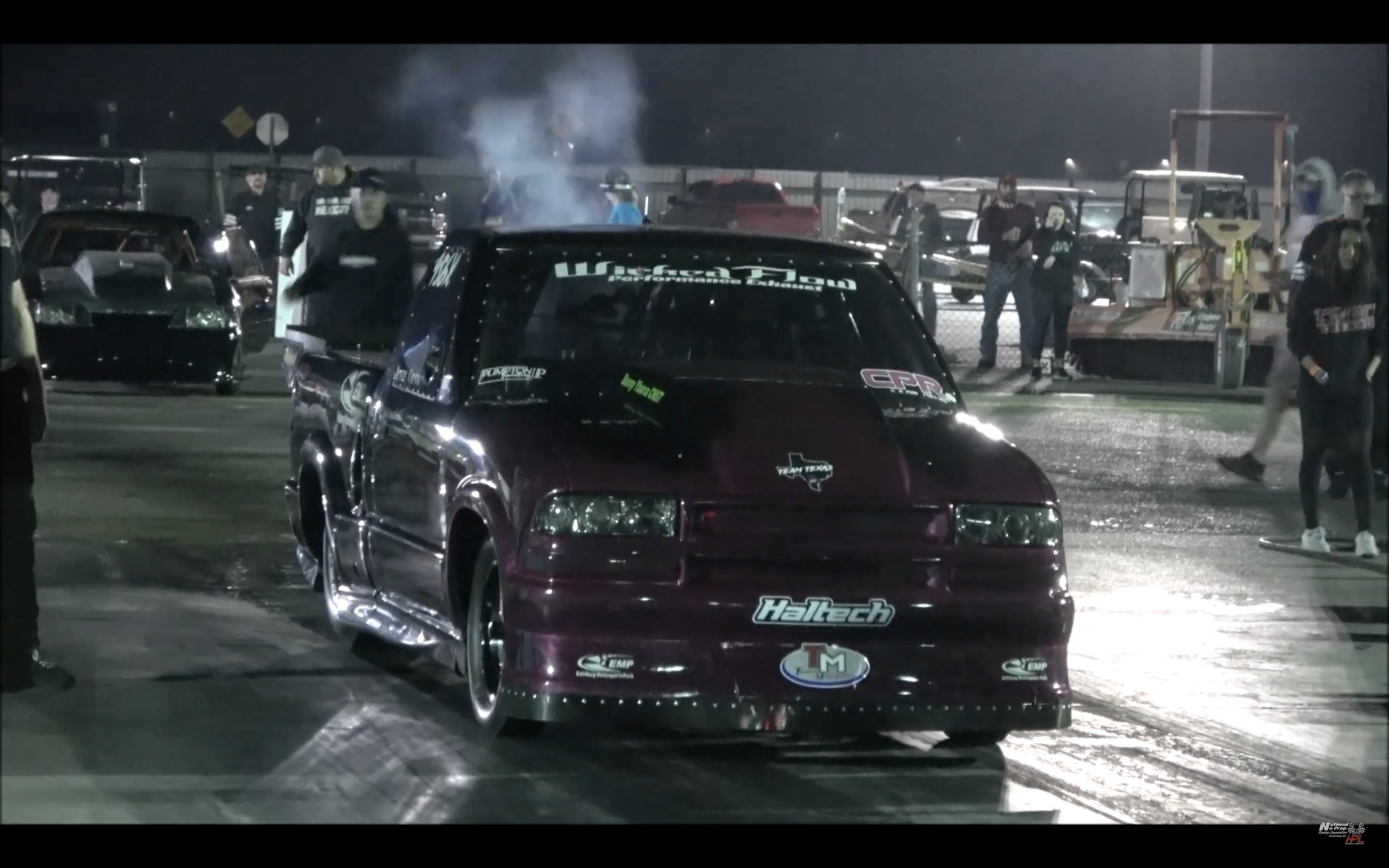 The Vicktoria Chevy S10 has been making waves recently with dominant performances at both Armageddon and Dirty sout No Prep! Is this the baddest truck in the no prep scene currently? You be the judge…

“In this video we have Jason Cantu who is the driver of the Vicktoria Chevy S10 at Armageddon No Prep in Oklahoma. Thunder Valley Raceway holds the Outlaw Armageddon event and it is considered the superbowl of no preps. Some of the fastest cars across the nation attend this race which makes competition extremely high. Winning an Armageddon no prep event is a huge deal to many drivers and fans alike. Watch La Vicktoria go through six rounds of no prep racing against some of the fastest cars in nation. But, this victory was historic with Jason winning two events in two nights.”

“In this video we followed Jason Cantu’s La Vicktoria twin turbo truck in the small tire class at the dirty south no prep race. The race was held at alamo city motorplex and the vicktoria truck is a force to be reckon with on the first night of the dirty south event. The first night of racing was hard to get down due to a no prep surface and cooler temperatures. Not to mention the fog and dew came in which made hooking off the line hard to do. But, the vicktoria truck did its best to blast through the sketchy conditions to capture the first night of racing’s cash. He faced some fast competition but watch the video to see it all unfold.” 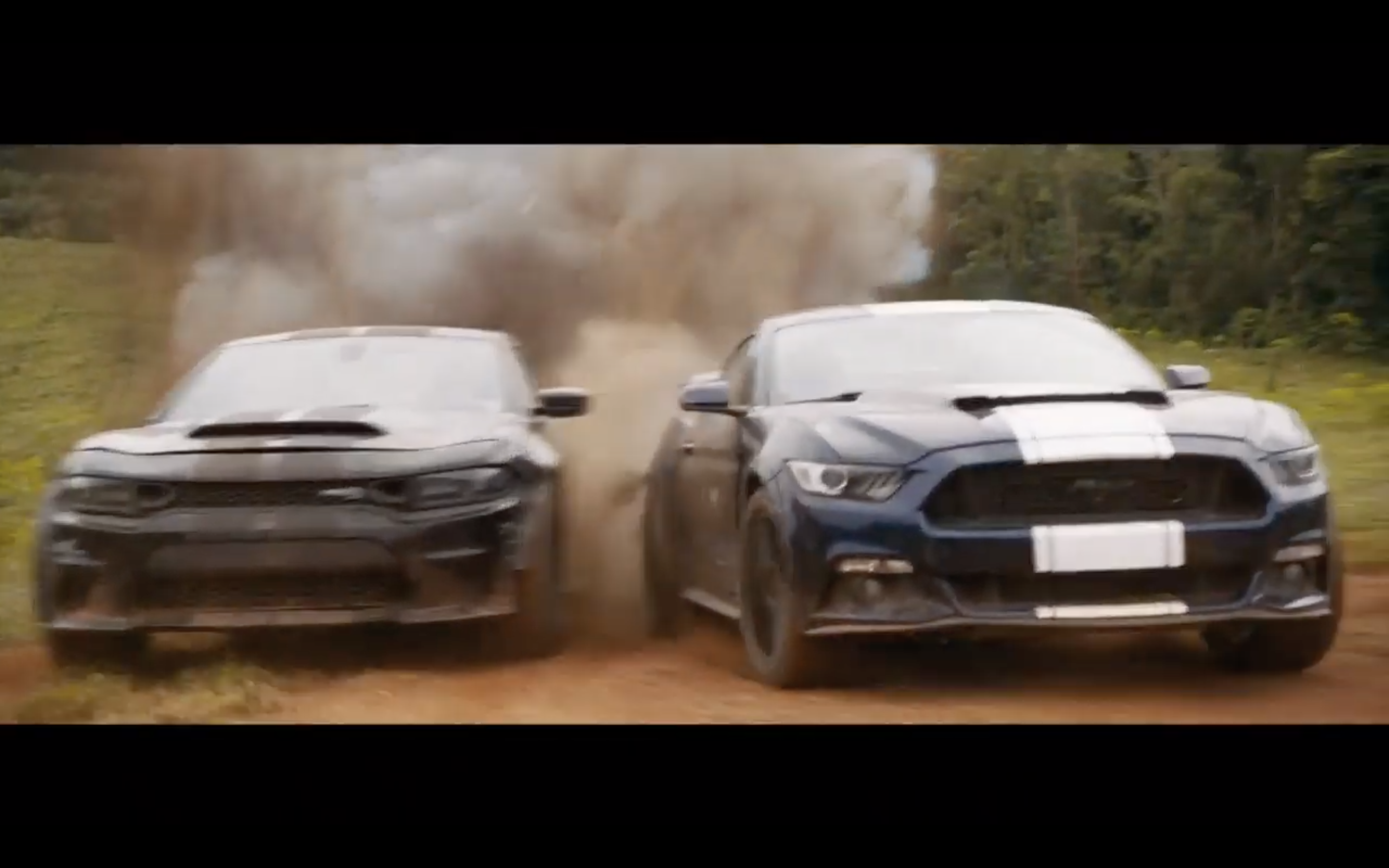 The time has come folks! The next installment of the Fast Saga, “Fast 9” is officially on the way! You can skip to the 35 minute mark if you want to get straight to the trailer. Other wise enjoy the show! #FAST9