Tesla Racing Channel is back with some footage from Carolina Cash Days at Shady Side Dragway. In the video he enters the hard tire class which is filled with some nasty nitrous cars. Watch as he works his way to a crazy showdown in the finals!

“Taking the Ludicrous Raven Tesla Model S to Shady Side dragway for the Carolina Cash Days event. Entering the hard tire class with a bunch of nitrous cars.” 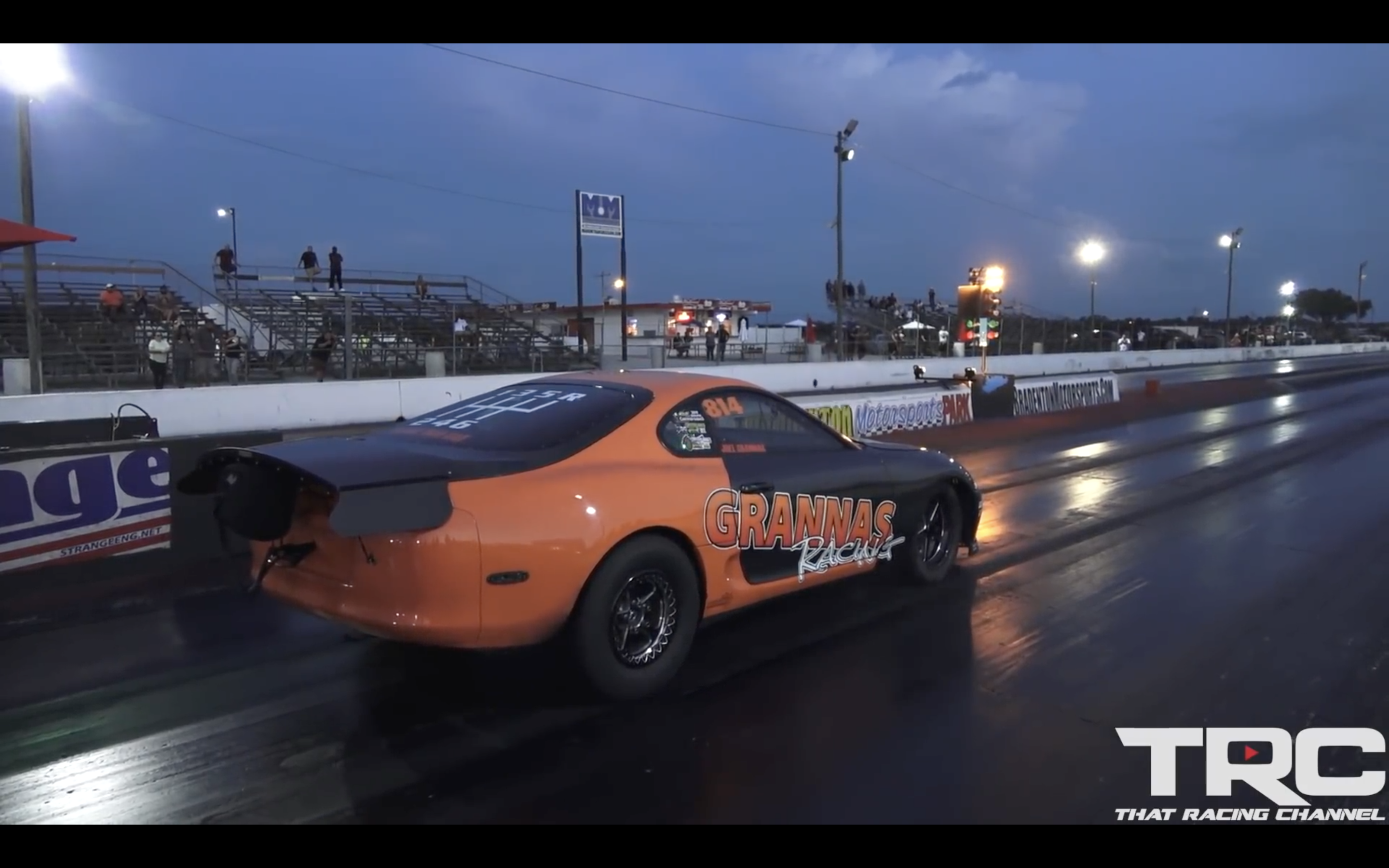 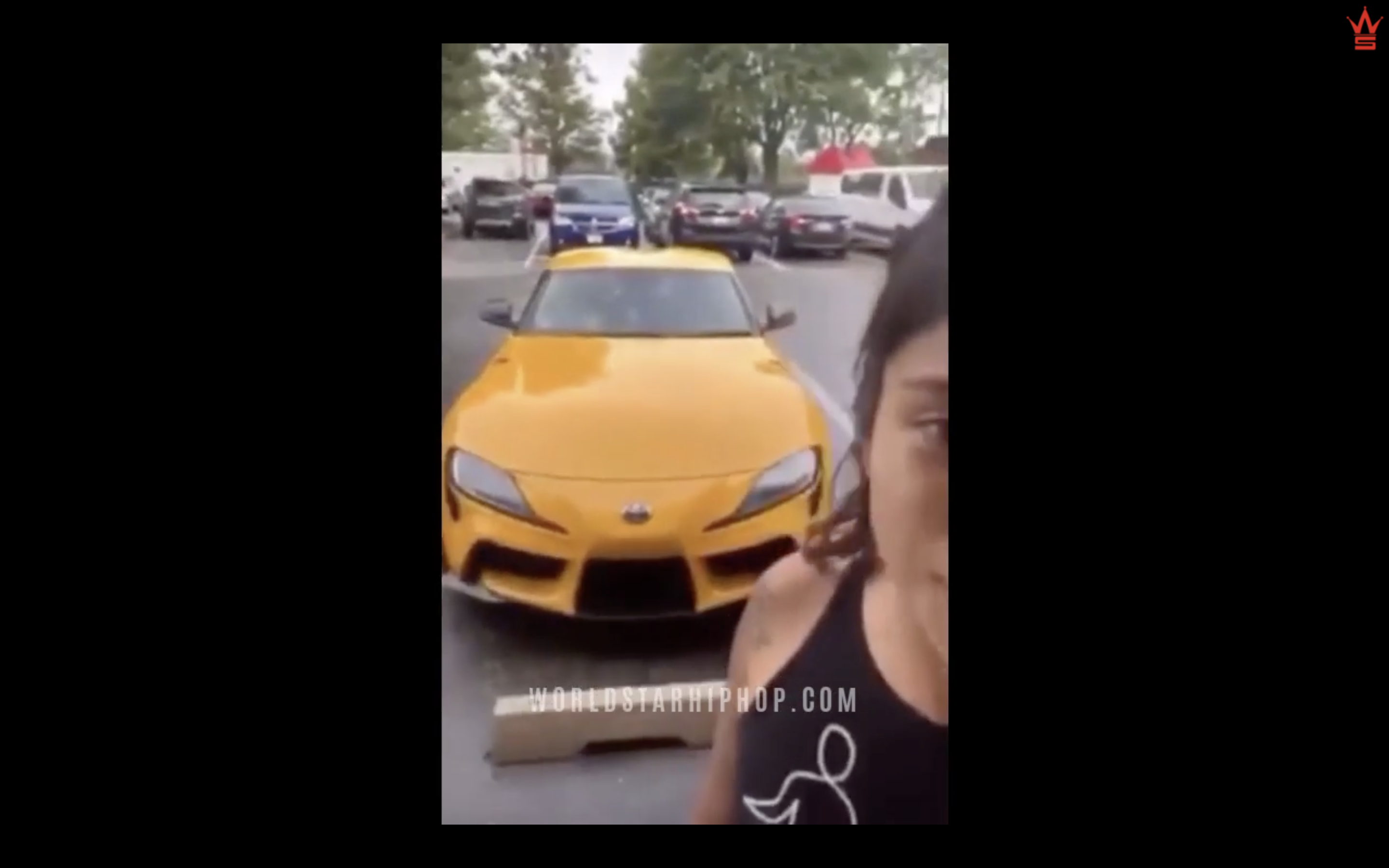 Honestly I don’t know what to say…Prayers to all families involved in this tragedy. Folks we have to be more mindful and respect these powerful vehicles that we drive.

“The preliminary investigation revealed that a 2020 Toyota Supra was traveling north on Muddy Branch Road approaching West Deer Park Road. A 2001 Honda Accord was traveling south on Muddy Branch Road and was attempting to turn left onto eastbound West Deer Park Road; the Supra and Accord collided in the intersection. Three unoccupied vehicles parked on Water Street were also damaged as a result of this collision. Investigators believe that the Supra’s speed may have contributed to this collision.