Tiger King star Joe Exotic’s husband Dillion found himself in a sticky situation with police recently. After his car broke down on the highway Dillion was contacted by officers and investigated for driving under the influence. During the course of the investigation Dillion makes a couple highly awkward attempts at flirting with the officer in an unsuccessful effort to gain leniency.  This is definetly one of the funnier posts from 2020! FF to 19:20, 38:00, 44:35, 46:00 for all the flirtatious shenanigans! It was Carol’s fault…🤣

“On Sunday the 15th of November at 01:27 hours, a City of Manor Police Department officer observed a dark colored passenger car pulled over on the shoulder of the highway on the WB shoulder (at the crest of a hill). He observed that the dark colored passenger car was at a dangerous location.The officer observed that the rear taillights of the Challenger were not illuminated and became concerned that other motorists would rear-end the Challenger due to the location and time of night. He identified the vehicle as a 2020 Dodge Challenger, black in color, displaying . He pulled in behind the Challenger to initiate a check welfare and observed that only the front headlights were illuminated. He approached from the driver side and made contact with the lone occupant of the Challenger, identified Dillion Passage. He observed Dillon exhibit slurred speech as he stated he was waiting for his sister, and that his car had suddenly turned off. He asked Dillon how long he had been on the shoulder and he told me five minutes. He detected the odor of metabolized alcohol emitting from Dillon’s breath and observed that he exhibited red, glassy and bloodshot eyes. He asked Dillon if he had any alcoholic beverages and he admitted yes. Dillon went on to say that he was Joe Exotic’s husband, from the controversial Netflix docu-series “Tiger King”.Dillon appeared extremely emotional, telling me that “his life was f**ked’. Dillon continued to be emotional, trying to squat down in front of my patrol car which is an immediate risk in case motorists struck my patrol car. I lifted him off the ground as he began to pull away from me. He informed Dillon it was unsafe for him to squat in front of my patrol car due to us being on the highway. Dillon became compliant and told me he just needed a minute to collect himself. When asked if he would provide a breath specimen, Dillon stated “I told ill f**kin do whatever the fuck you wanna do bro”. Dillion’s case is pending” 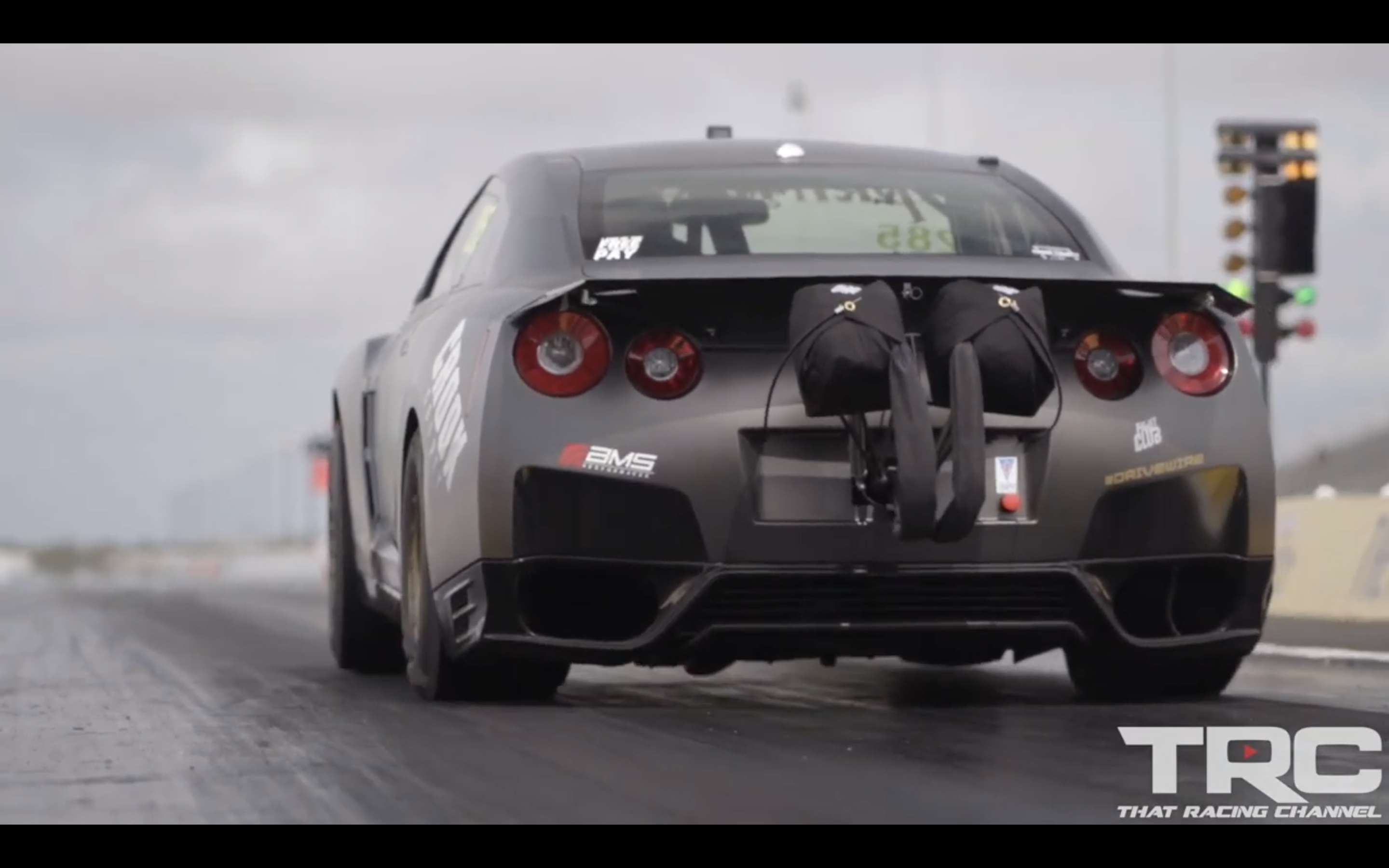 Well ya don’t see that everyday….

“You see all types of engine swaps in foreign cars but this ’74 Porsche 914 is one cool low budget build! Retaining the original engine location the original 120ci ohv 4 was replace with a used 350ci sbc. Seeing the original performance was a 0-60 time @14 sec and a top speed of 107mph, the 11sec passes at 120mph along with the added weight of the V8 is quite the improvement. Still a work in progress 10’s shouldn’t be far away! Byron Dragway Test n Tune.”