Some DC Police officers are in some pretty hot water after totaling their cruisers while drag racing on duty. We will keep you posted on details and hopefully some footage as they come available.

“WASHINGTON (FOX 5 DC) – Two D.C. police cars were totaled after officers decided to drag race each other, according to an internal email obtained exclusively by FOX 5’s Lindsay Watts.

“Yesterday two 6D scout cars were totaled because officers decided instead of fighting crime, patrolling their beats, or engaging the community – they decided to drag race each other on Anacostia Avenue at 5 pm in the evening,” reads the email from 6D Commander Durriyyah Habeebullah.

Sources say the email was sent to command staff following the crash Thursday.

“What does this say to all the members of MPD who are passionate about their job and work hard every day to make a difference. This is not fair to any of us,” the email goes on to say.” Read More 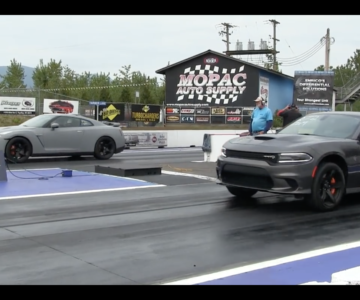 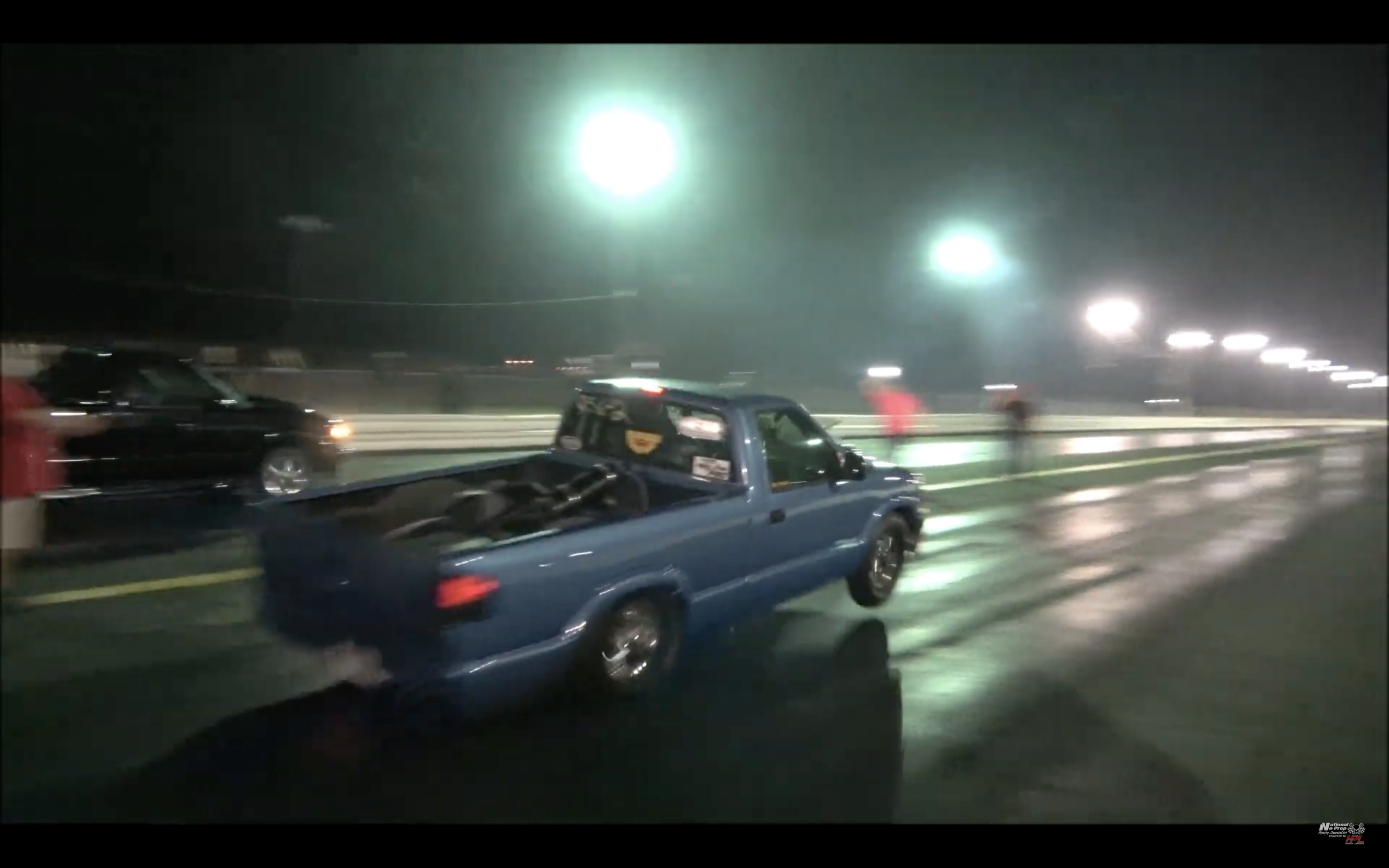 The Fastest Truck Shootout featuring the 405 vs. 956 street trucks did not disappoint! You can watch all 4 video installments leading to the finals below. Who will it be the 405 or the 956 (Oklahoma vs Texas), Place ya bets!

“In this video we have the last part which is five in the finale of the fastest truck shootout where team 405 came to south texas to take on their fastest trucks. In this explosive last video we see most of the 956 trucks broken and several trucks from the 405 broken as well. It came down to two working trucks which was the hell camino and the superman nitrous assisted s10. It was a hard fought battle between the two teams and it came down to a photo finish to the five thousand dollars. ”