As time passes it is becoming more and more evident that the mid-engine Chevy Corvette “myth” is actually going to happen. From the strange masked monsters being heard screaming on test tracks to the mysteriously newly renovated GM plant…something is definitely brewing! In this latest footage we actually get to see the cars running on the road being tailed by a Porsche 911, you be the judge! 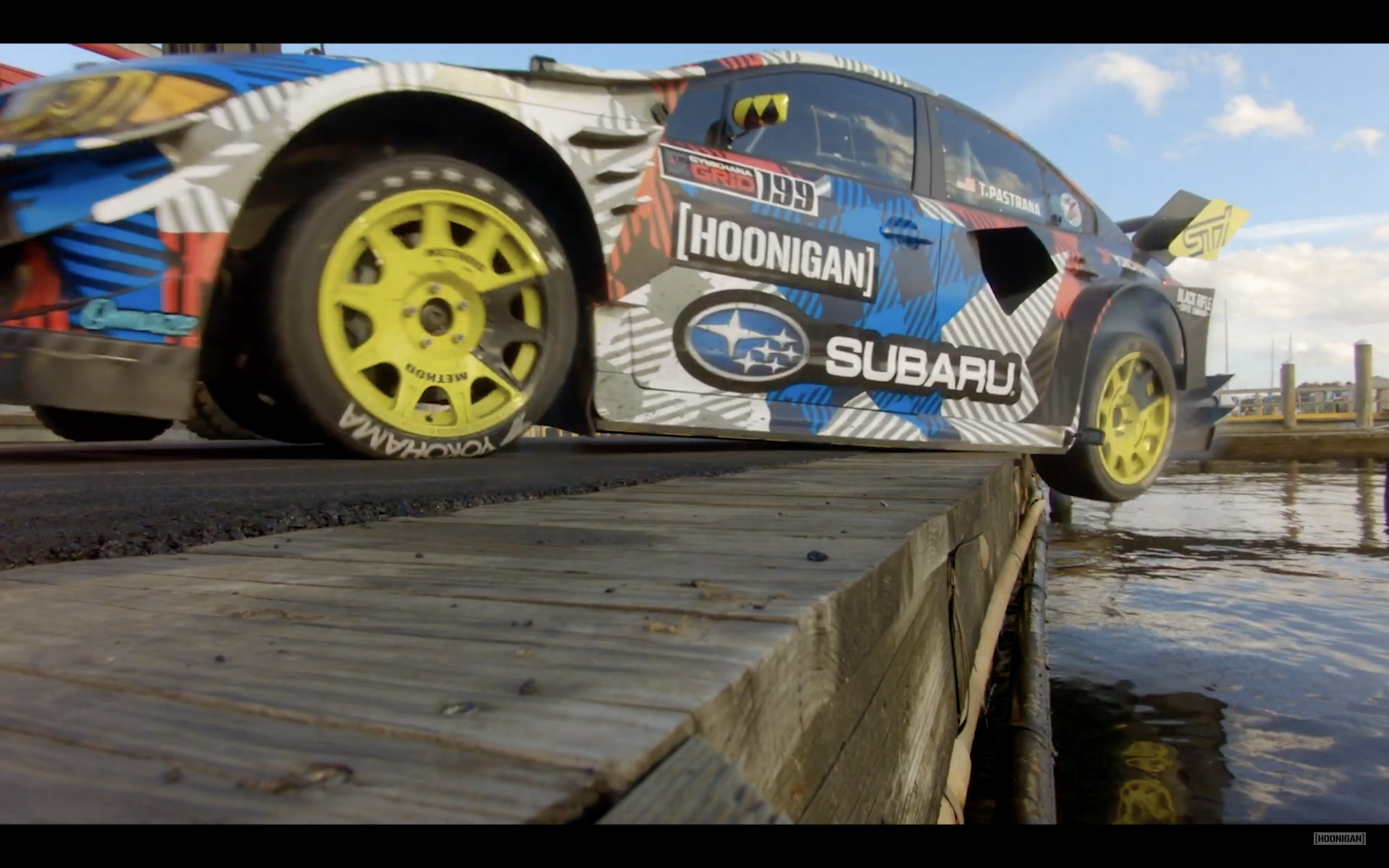 Ride along with Travis Pastrana as he unleashes the sickest Subaru STI ever built on the streets of Annapolis Maryland!

“More than a decade-long rivalry between friends and rally drivers Travis Pastrana and Ken Block has culminated in a passing of the torch. Travis Pastrana is trying his hand at his own Gymkhana film, shot and edited by the same crew that makes all the Gymkhana films: Hoonigan Media Machine. Who’s the real winner here? You!” “The nitrous-fed Team Black Camaro does it again! Taking on the Junior Class, and dominating it! Winning back to back years in the CHITOWN KOTS No-prep event is one hell of an accomplishment..and doing it with a pristine Z/28 Camaro put’s the cherry on top! We look forward to seeing the crew come back for a THIRD time!”