10 Second Daily Showdown | Street Nite 1/4 Mile Explosion! – Chargers, Challengers, Mustangs, Corvettes even a Porsche and  Audi R8. Where are you putting your money?

“Nothing like seeing a real deal daily driver make some power and get down and that’s what these guys were doing!” 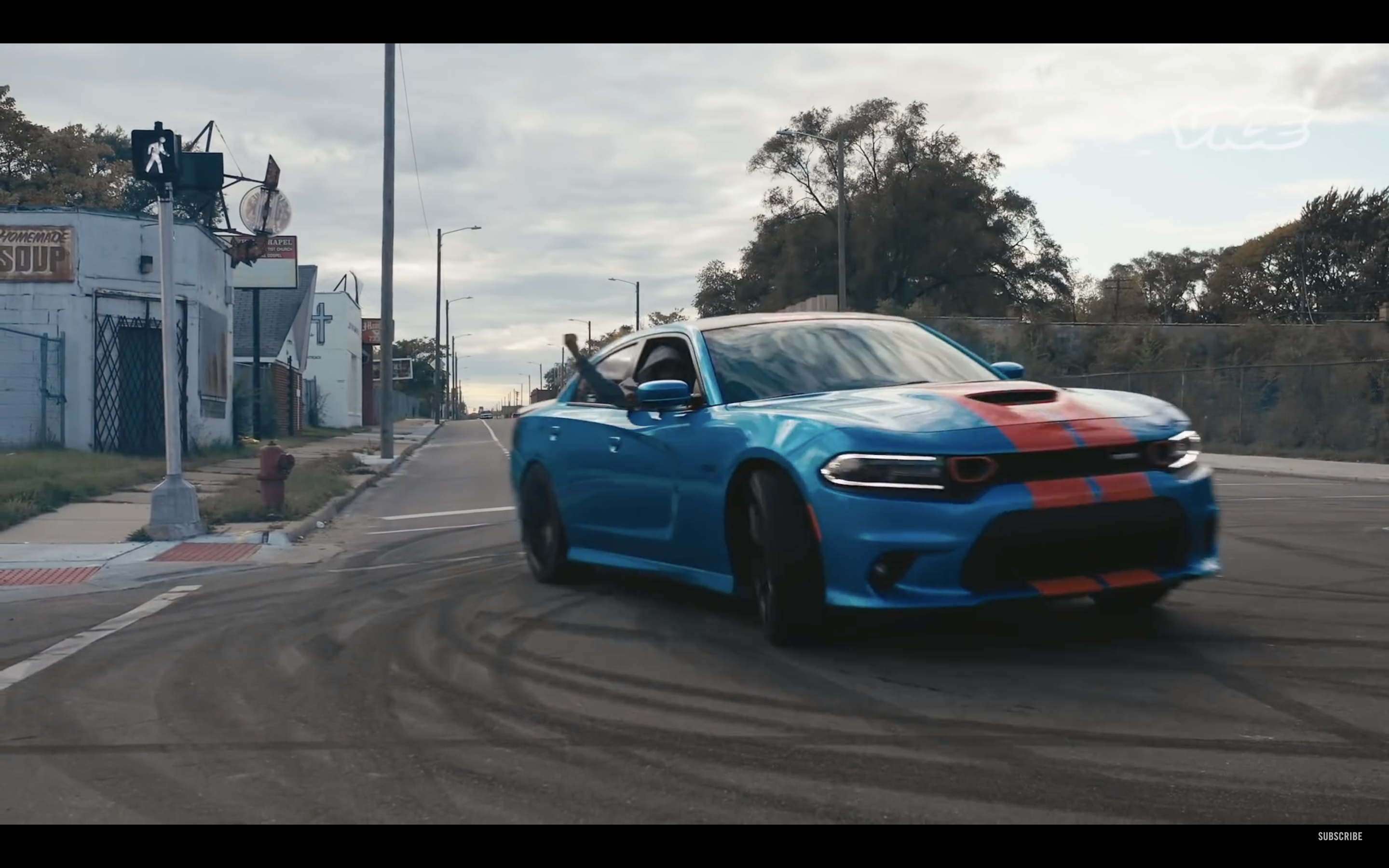 We all know the city of Detroit has seen its better days. Between extreme poverty and one of the highest murder rates in the world, the city could use some serious positive intervention. This group of guys is pushing to curve that violence by hosting “Guns Down, Gloves Up” events in their car wash/detail garage. The purpose of the gatherings is to give people a chance to avoid gun violence and settle their differences the old fashioned way…Box it out! Of course where you have Muscle cars and prize fighting, the girls are never too far off. I will definitely attend one of these whenever I travel to Detroit!
“In Detroit, a city known for one of the highest murder rates in the country, some residents have lost faith in the ability of their law enforcement to keep the streets safe from gun violence. We traveled to Detroit to see how an underground fight club run out of a local car wash has taken matters into its own hands by allowing rivals to settle their “beefs” before the violence gets out of control.” 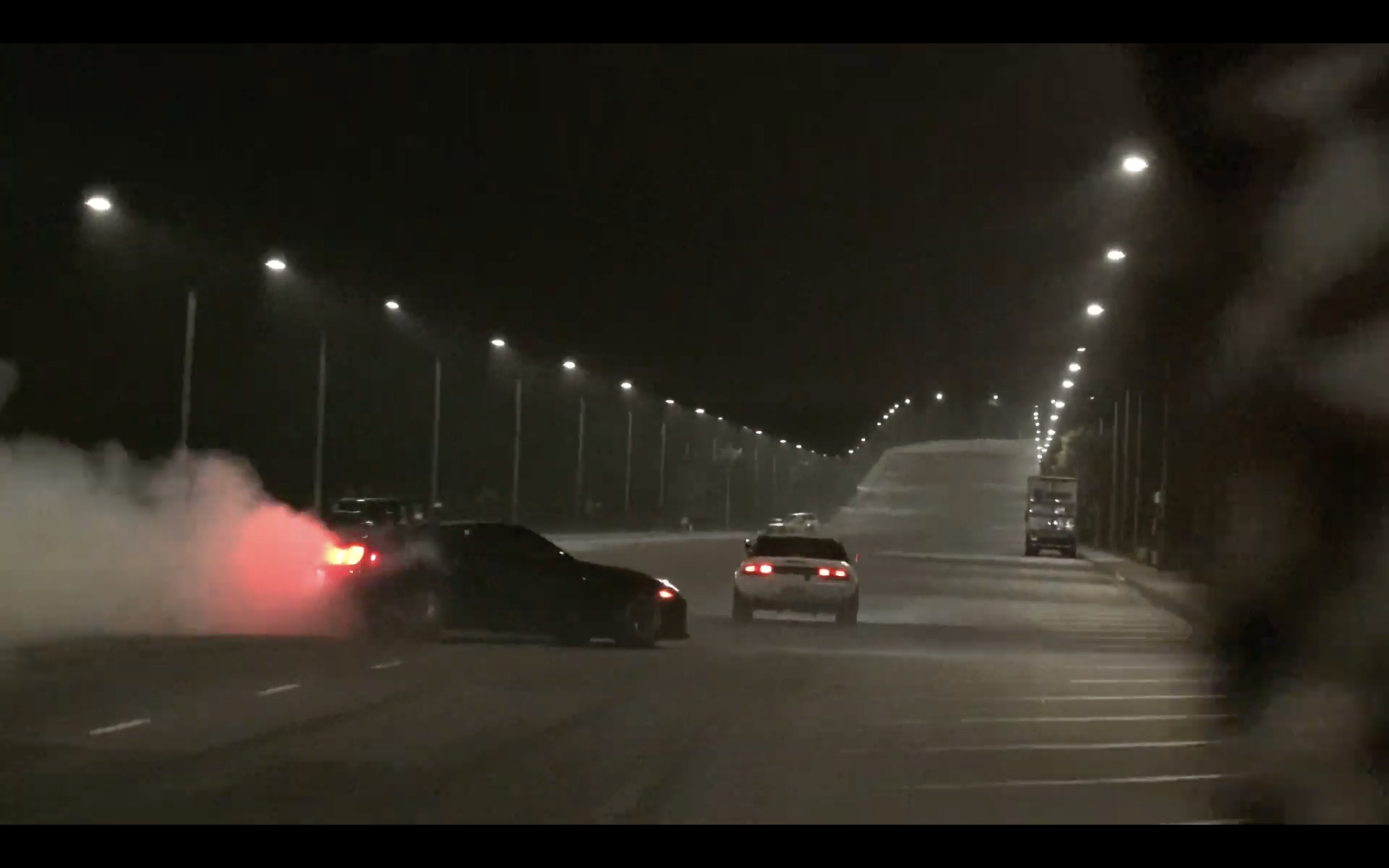 Well that definitely didn’t go as planned! This Nissan GTR lined up with an LS swapped 240 for $9300 cash on the street and ended up in the trees…😥 FF to 6:40 mark for the race.