Now that was one surprisingly good race. That new 2020 Toyota Supra definitely surprised me out of the hole against superior torque of the Tesla’s electric power plant. Who are you betting on, gas or batteries?
“Watch a Tesla Model 3 Performance take on the all new 2020 Toyota Supra with a tune and downpipes down the 1/4 mile.”
PICS: 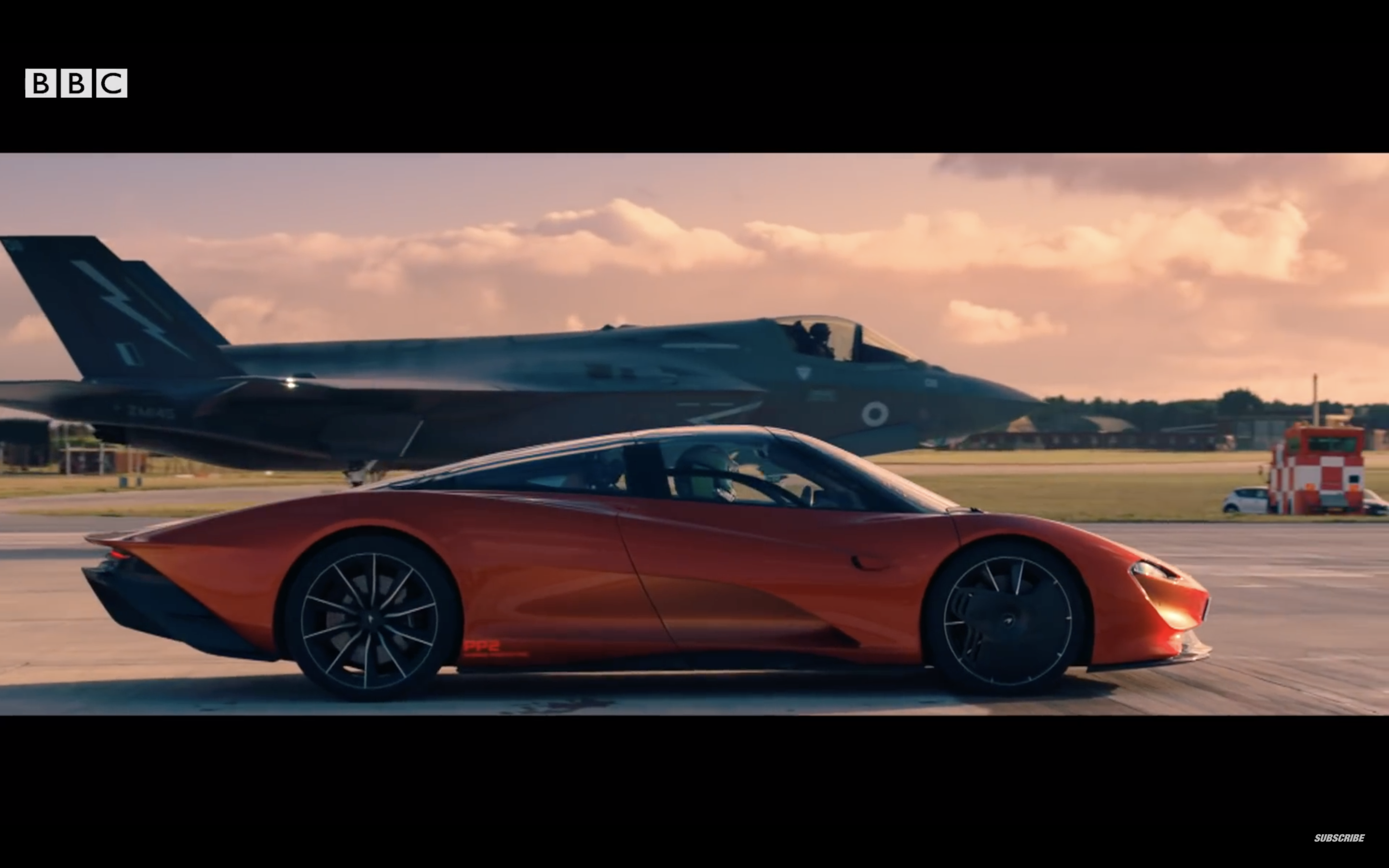 Well this sure isn’t your everyday dig race! The Top Gear crew pits the Mclaren Speedtail against a full blown F35 Fighter Jet for a quick pass down the runway! The Speedtail does not disappoint…😳

“Sure, we’ve been here before, but technology has moved on a bit. The F35 jet is one of the quickest and most advanced modes of transport on the planet, so what better car to pit against it in a race than McLaren’s 250mph hypercar – the Speedtail? It’s time for a rematch.” 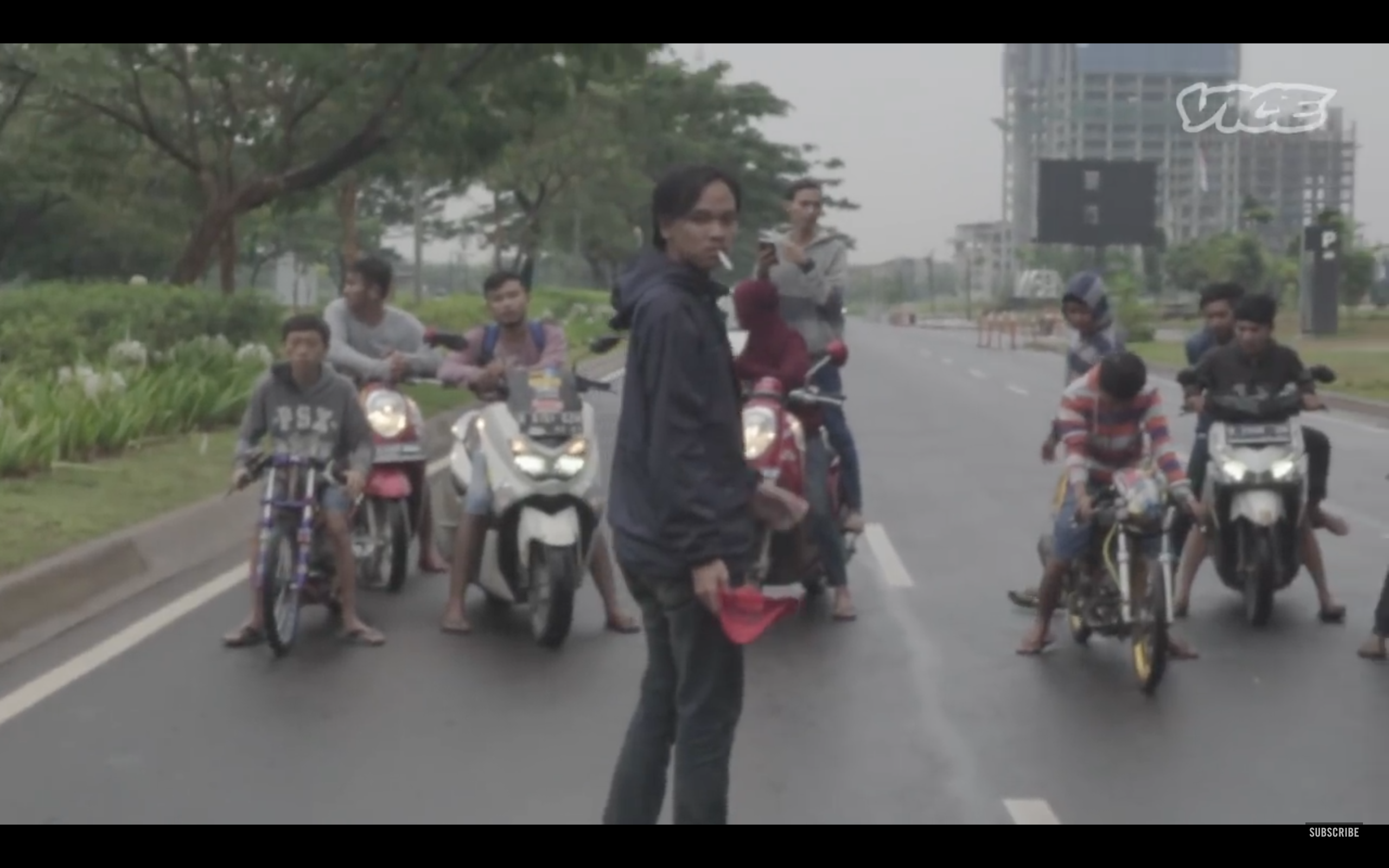 These kids are crazy AF! Follow along with Vice as they explore the illegal underground Motorbike racing scene of Indonesia.

“Motorcycles rule the streets of Indonesia. By day, the bikes zip through Jakarta, ferrying residents to and from work—but by night, the roads give way to the underground world of illegal street racing. Kids as young as 12 compete in the high-speed sprints, where riders can make a small fortune off a single race. The rewards are great, but the risks are just as high: Flying down roads at breakneck speeds, one, small mistake can cost a “speed jockey” their life.

On this episode of ‘VICE INTL,’ VICE Indonesia went inside Jakarta’s dangerous, high-stakes street racing scene. We met up with a 16-year-old rising star to hear how he got involved, talked to the cops cracking down on illegal drag racing, and checked out a sprint ourselves—watching as two teenagers faced off for more cash than most Indonesians make in a month.”