VIDEO: 6 Of The Fastest Supra’s You Will Ever See!

6 Of The Fastest Supra’s You Will Ever See!

“The Supra is hands down one of the most iconic cars in the world of wheels. This time, we dive into 6 Toyota Supra monsters that are just a touch faster than they were from the factory. If you aren’t careful, these things will peel the skin right off of your face.” 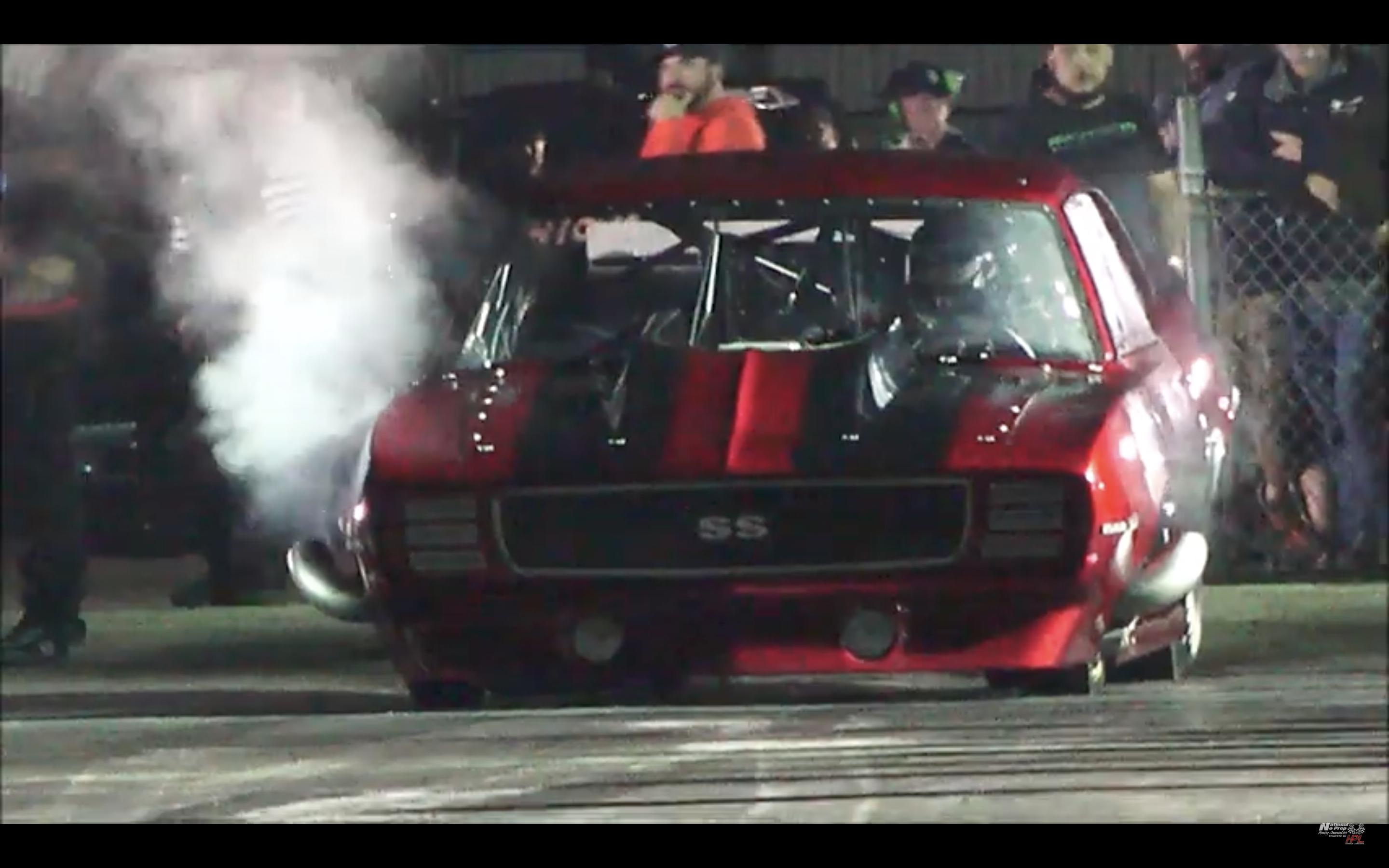 Street Outlaws Birdman is back on the scene with his new Camaro build after his terrible crash! Watch as he reveals the turbo beast and gets a couple passes in at Dirty South No Prep!

“In this video we have birdman who is from team texas. Birdman had an accident in his turbo firebird. He totaled the car and looked to be out of racing for a bit. This accident took place this past july but never counting birdman out , he recently finished his new car in record time. The new car is a camaro with a hemi and a extra large turbo. The car is brand new and decided to compete in the dirty south no prep race held at alamo city motorplex in san antonio, texas. The dirty south had some stiff competition with his first opponent would be the always fast dennis the menace. Dennis drives a turbo camaro that boogies down a no prep track and his other opponent was none other than Mike Murillo. ” 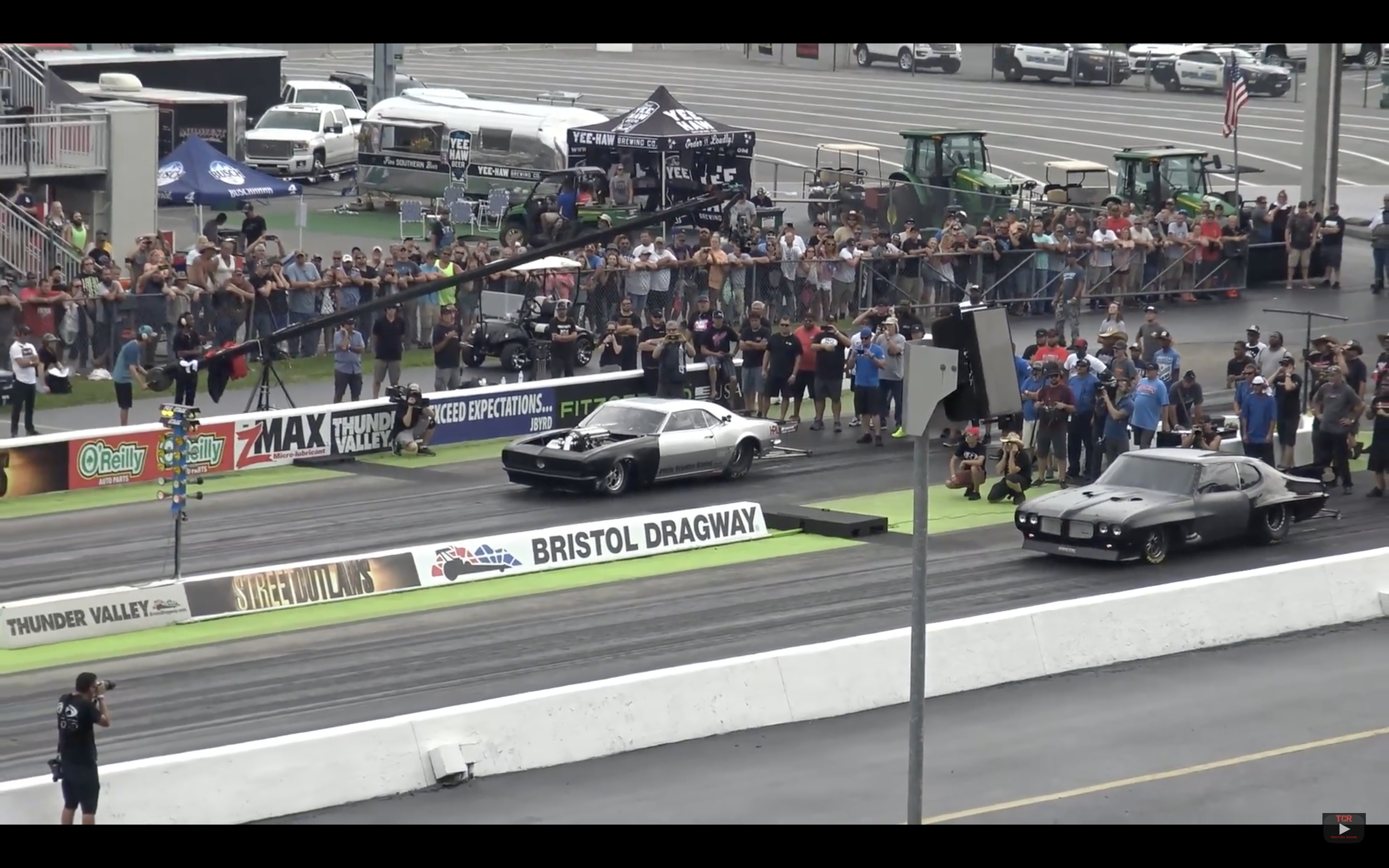 “AUG 21st 2018 Street outlaws no prep event at bristol dragway racing for $200k. Most of the heavy hitters including Chief, murder nova (jumped/red lit), daddy dave, chuck,shane, and fireball camaro get knocked out in the 1st day of eliminations. Lutz broke in the finals vs megaladon. *This is just footage from day 1 due to it raining the event out. The rest of the 405 (monza and reaper) got beat the following day* unfortunately I couldnt make it back to film.”