Man im tellin ya…If you’ve never been into ATV/bike drag racing this will make you a fan! This is some of the fastest, sketchiest motorsports action around!

“Atv Warz takes over Silver Dragway For the end of the year finally an it was a big money day Golden arms puts on a show an Benadryl Gives Ga BullDawg the Back Tire for $10,000……….PressPlay” 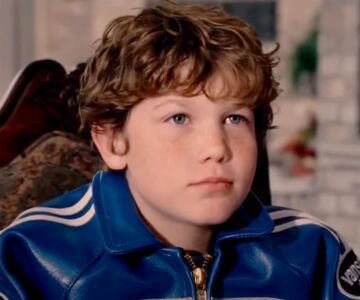 Houston Tumlin AKA Walker Bobby of the hit film Talladega nights has passed away at the age of 28. His death has been declared  a suicide after his body was found by his girlfriend in his Pelham, Alabama home. Houston served time in the armed forces after his days as a child actor and is said to have been suffering from PTSD. Rest easy young man…😢

“Former child actor Houston Tumlin, who played the son of Will Ferrell’s character in “Talladega Nights: The Ballad of Ricky Bobby,” has died by suicide, authorities said Wednesday. The 28-year-old died in his Pelham, Alabama, home on Tuesday afternoon, Shelby County Coroner Lina Evans told NBC News. Tumlin’s girlfriend was at home at the time and discovered his body, according to the coroner. It did not appear the former actor left a note behind. He had served in the armed forces and suffered from PTSD and depression, Evans said”

Here is a short compilation of Walker and Texas Ranger Bobby in action! 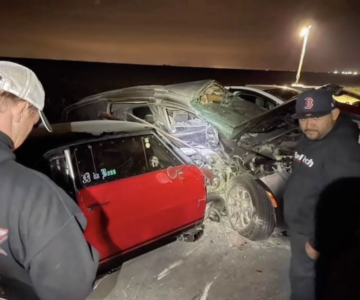 Looks like the injuries were bit more serious than first reported. Street Outlaws JJ Da Boss is said to have suffered some serious burns but is back on set and will recover soon. Trish on the other hand took a hard hit into those rental cars and apparently is undergoing surgery. No other information is known at this time but we will keep you updated.