The DeathTrap almost lived up to its name on this day! Watch a Street Outlaws star Death Trap Chuck wheels his small tire Fox-body on the top end! Great save man! more racing in the video! Skip to 4:40 for the action!

“In this video we have death trap chuck in his twin turbo mustang entering the big tire class at the world series of no prep armageddon held at thunder valley in Noble, Oklahoma. There has never been a question if chuck can drive but it was a close call as he took on the procharger camaro known as the flatliner. The surface that day was a tricky one down track as many racers were having trouble getting down. But, not for the death trap as he drove that fox body mustang straight to the finish line one way or another. Chuck also took on the infamous studebaker that has been street raced several times known as the frigg. The frigg is a blown studebaker that is no stranger to success and seemed to have been on a mismatch going up against chuck. ” 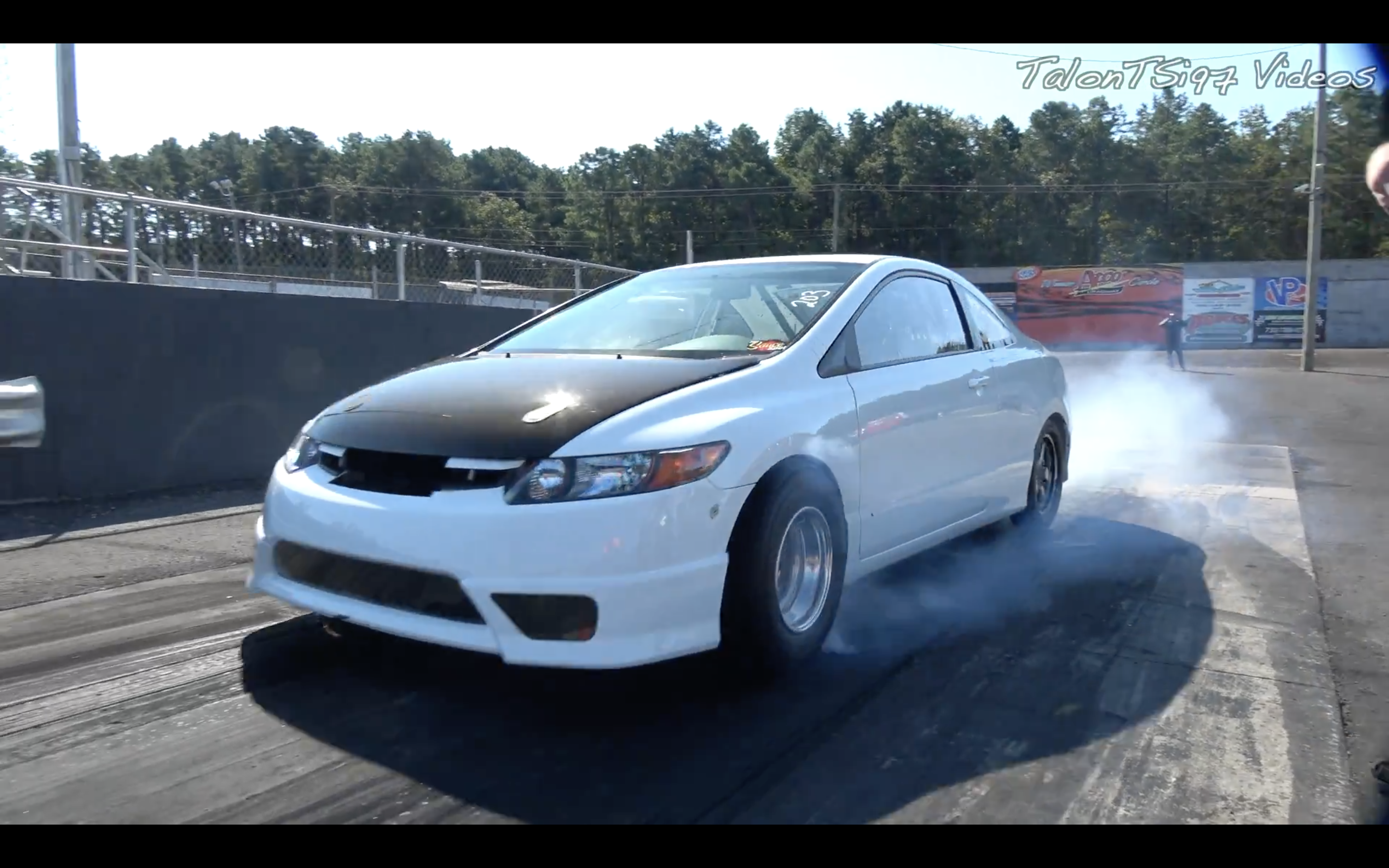 “Voight Racing brought out their immaculately clean 8th Gen Civic to IFO Atco and laid down the fastest ALL motor 8th Gen time in history off the trailer!”

Atlanta police are now handing out $1000 minimum fines to street racing spectators…with possible JAIL TIME! FOR WATCHING A DAMN RACE! 😳 All that sliding around doesn’t sound so fun anymore huh…