That had to hurt!

“One of the CRAZIEST wheelies for a Honda S2000 went down at World Cup Finals (Import vs Domestic) today – Maybe THE craziest ever! We saw this car pull the wheels at TX2K10 in Texas in 2010 with the previous owner, and he really put on a show for the crowd!

This 2JZ Honda S2000 had a little too much power in it for how sticky the track was here at Maryland International Raceway – The car went up on the BACK PARACHUTE for 10-15 feet and came down HARD when the tires hit the pavement again.

We were very disappointed to hear that the wheelie had damage a lot more than the driver had expected once they inspected it, but they told us they will be back even stronger next year!”

Mane!!! This twin turbo Hemi powered C7 Corvette is so nasty that it can do a wheel stand, drop the chute mid run…and still turn a 4 second pass! Past that she was in the 3’s ALL DAY!

“Airplane with a HEMI?? JK, that’s just Andrew Alepa’s 3500HP Twin Turbo’d HEMI powered C7 MONSTER. Racing may soon require a Pilot’s License if these car’s continue to blur the line between ground and sky!. This maroon missile BLASTS down the strip here at South Georgia Motorsports Park/Tulsa Raceway Park breaking into the 3.7X’s. Even with it’s longer wheel base and notable aerodynamics it fights to stay planted as it soars over 200mph in LESS than 4 seconds. With no end in sight, we can’t wait to run into this machine again and watch it plunge deeper into the 3’s!” 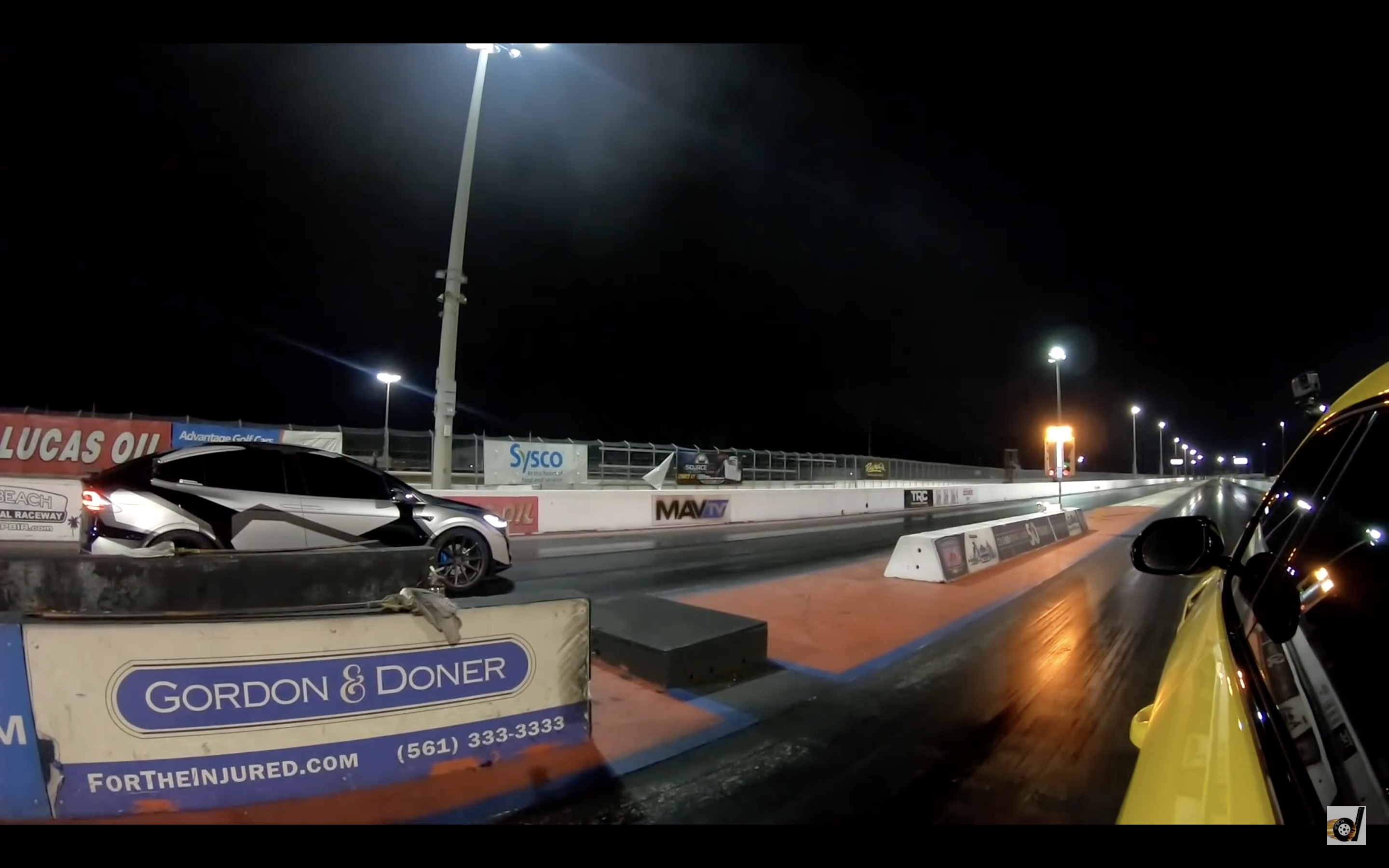