“Quick 8. We ask 8 quick questions to the Street Outlaws drivers.” 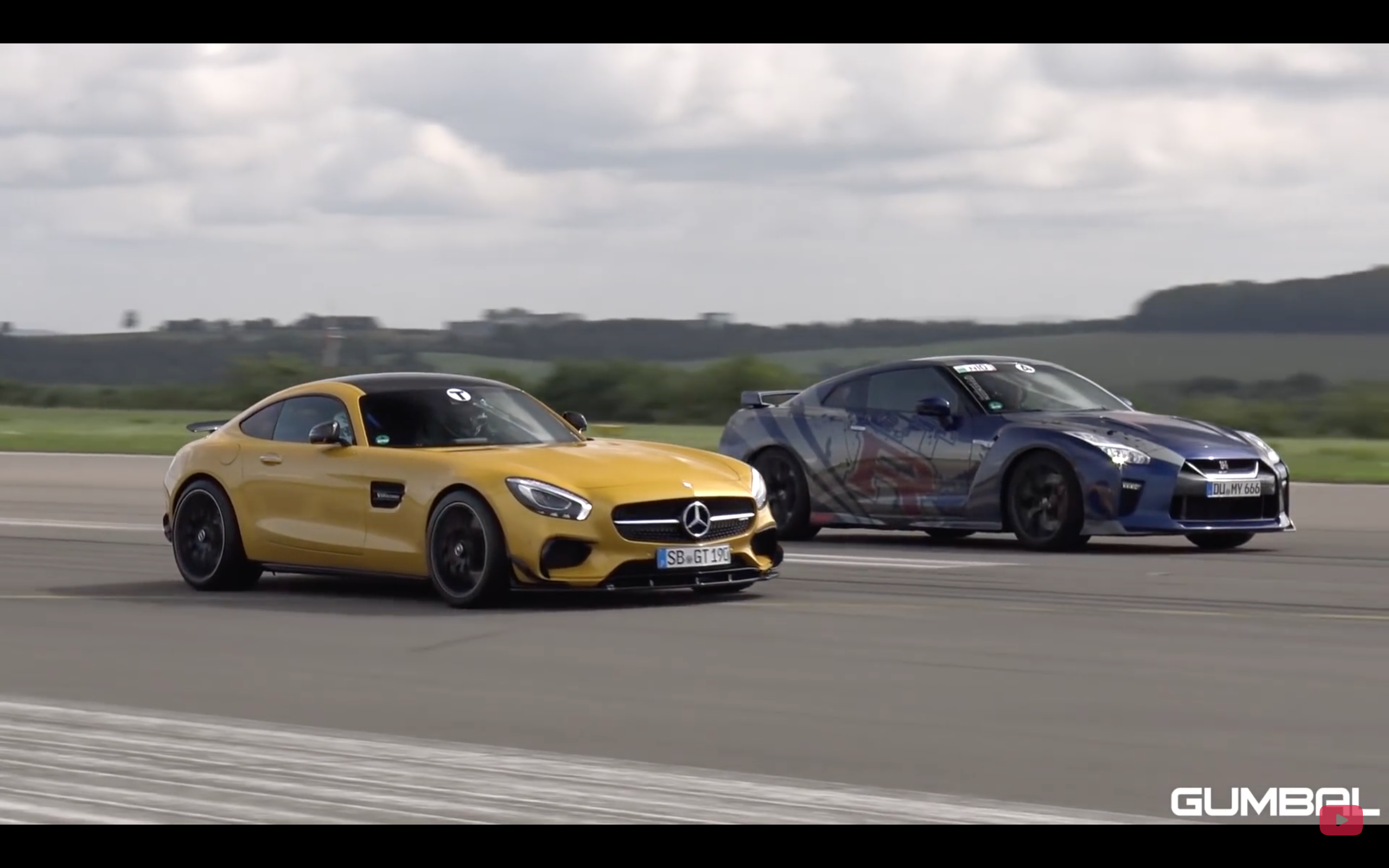 “This time I have filmed a Mercedes-AMG GT S Edition 1 in action on the drag strip racing against other supercars like the new Nissan GT-R R35, McLaren 650S, Toyota Supra Turbo, Dodge Viper SRT8 and many more. The race was held on a closed airport, with rolling 50 km/h and 1000m.”