New Nissan GTR 1/4 Mile World Record! | @ExtremeTurboSys – Watch Godzilla hop up on its hind legs and smash the GTR 1/4 mile record TWICE!!!
“The Battle for the Quickest R35 Nissan GTR continues as companies push limits farther with every pass. Reclaiming the Title of QUICKEST R35 GTR, the Extreme Turbo Systems Nissan was pushed to uncharted heights which gave driver Lucas English the ride of his life! Taking boost levels higher than they’ve ever ran before which overpowered the tires in 4TH Gear! Our friends over at ETS and English Racing weren’t satisfied, they wanted a cleaner pass and after pulling some power out they achieved not only that, but ANOTHER Record Pass! “
PICS: 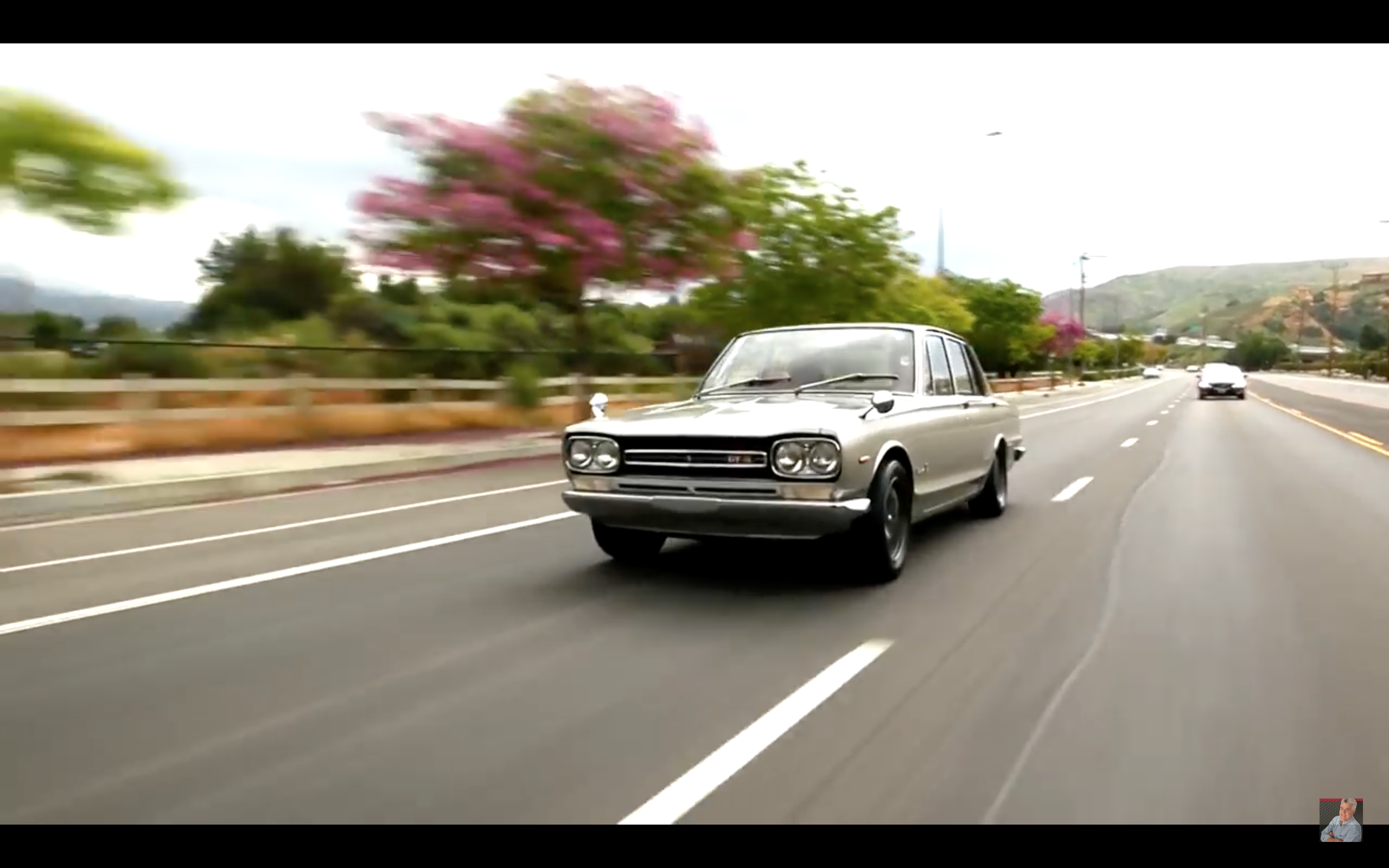 Talk about old school! Jay Leno gets his hands on this super clean, super rare, 4-door 1969 Nissan Skyline GTR for a day on the town.