VIDEO: This Is Why You Never Should Run Onto The Track After A Crash!

There actually is a reason why track officials tell you not to run onto the track in the event of a crash…OUCH!

“Unfortunately this Turbo Civic hit the wall, but whats worse is his pit crew taking a tumble when running down the wet track to check on him. Hope everybody is ok!” 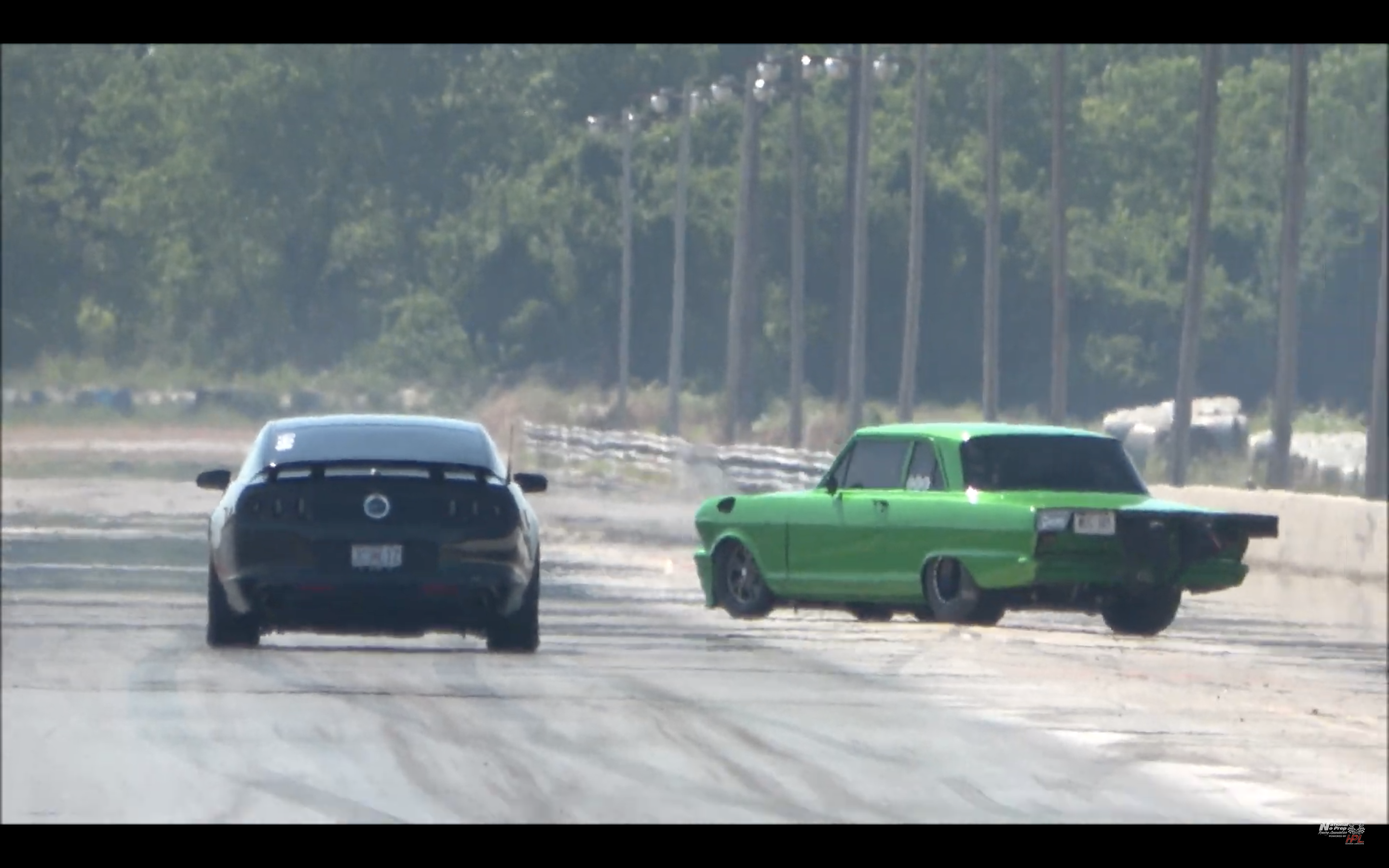 They need to go ahead and give this guy a lifetime supply of Depends! Watch as the pilot of the Gherkin twin turbo Chevy Nova avoids total destruction with some old school wheel skills! Skip to 6:25 mark for the action!

“In this video we feature a beautiful twin turbo nova named the Gherkin. During testing this beautiful nova had some trouble getting down at the armageddon no prep event held at noble, oklahoma in thunder valley. The gherkin entered two classes which included the true street class which they had to take a 30 mile cruise before racing and the small tire class. The gherkin didnt have a lot passes under its belt but still gave it go. In one run the gherkin did an amazing save to avoid the wall. It almost spelled doomed for the nova but amazing driving and it will be back.” Get ready folks Fast 8 is coming!

“The Fate of The Furious – In Theaters April 14
http://www.fastandfurious.com

On the heels of 2015’s Furious 7, one of the fastest movies to reach $1 billion worldwide in box-office history and the sixth-biggest global title of all time, comes the newest chapter in one of the most popular and enduring motion-picture serials of all time: The Fate of the Furious.