Xiaomi Ninebot recently teamed up with Lamborghini to develop a high performance version of their wild popular electric go kart! Reaching speeds up to 25mph, the Italians definitely left their mark on this little beast!

Street Outlaws Farmtruck & AZN took the Farmboat out on the Oklahoma River for some nitrous induced holiday cheer!

“Originally we were only going to be part of the Riversports OKC Holiday Parade but after they saw what the Farmboat was capable of they asked us to make a full pass to kick off the event! ” 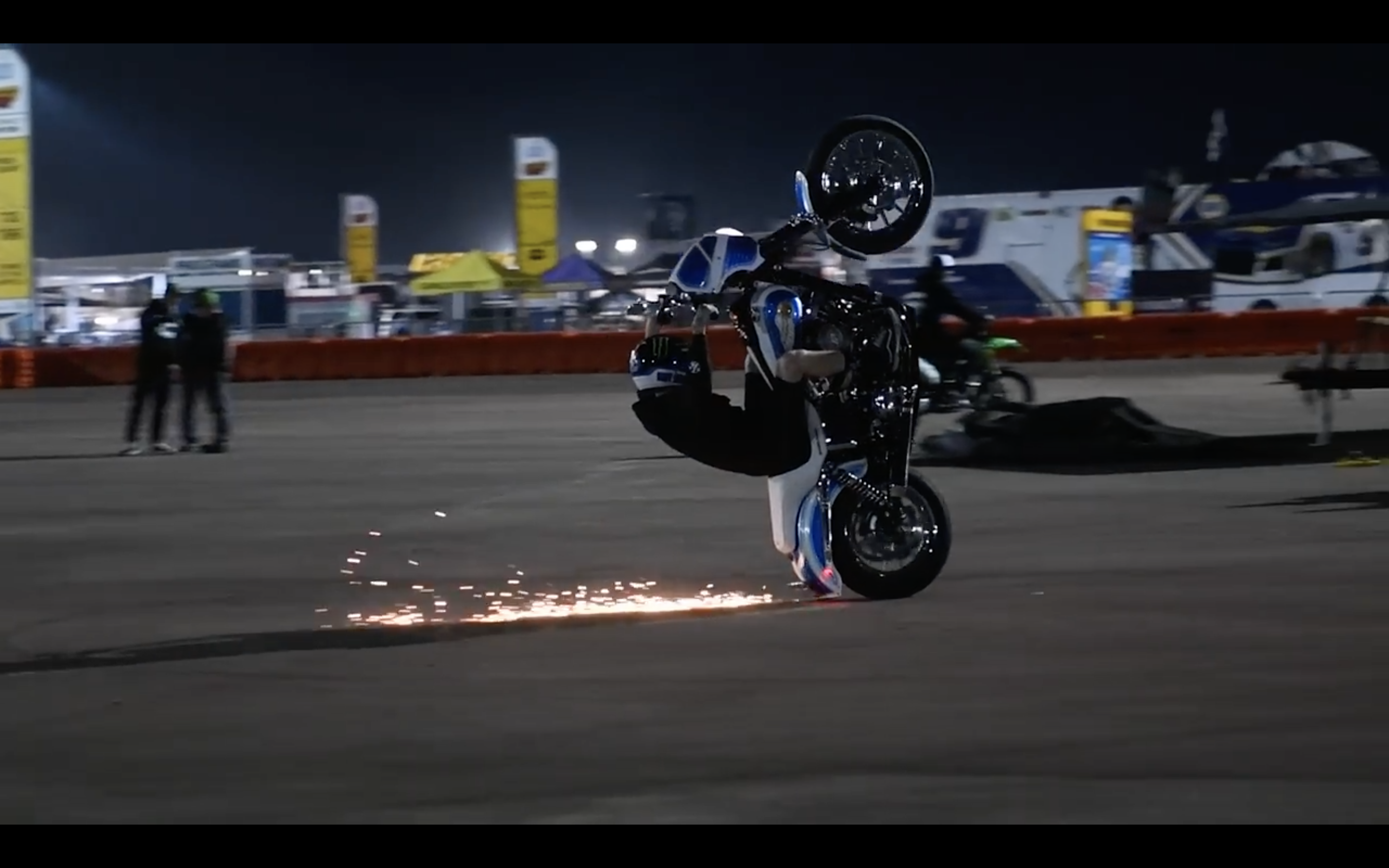