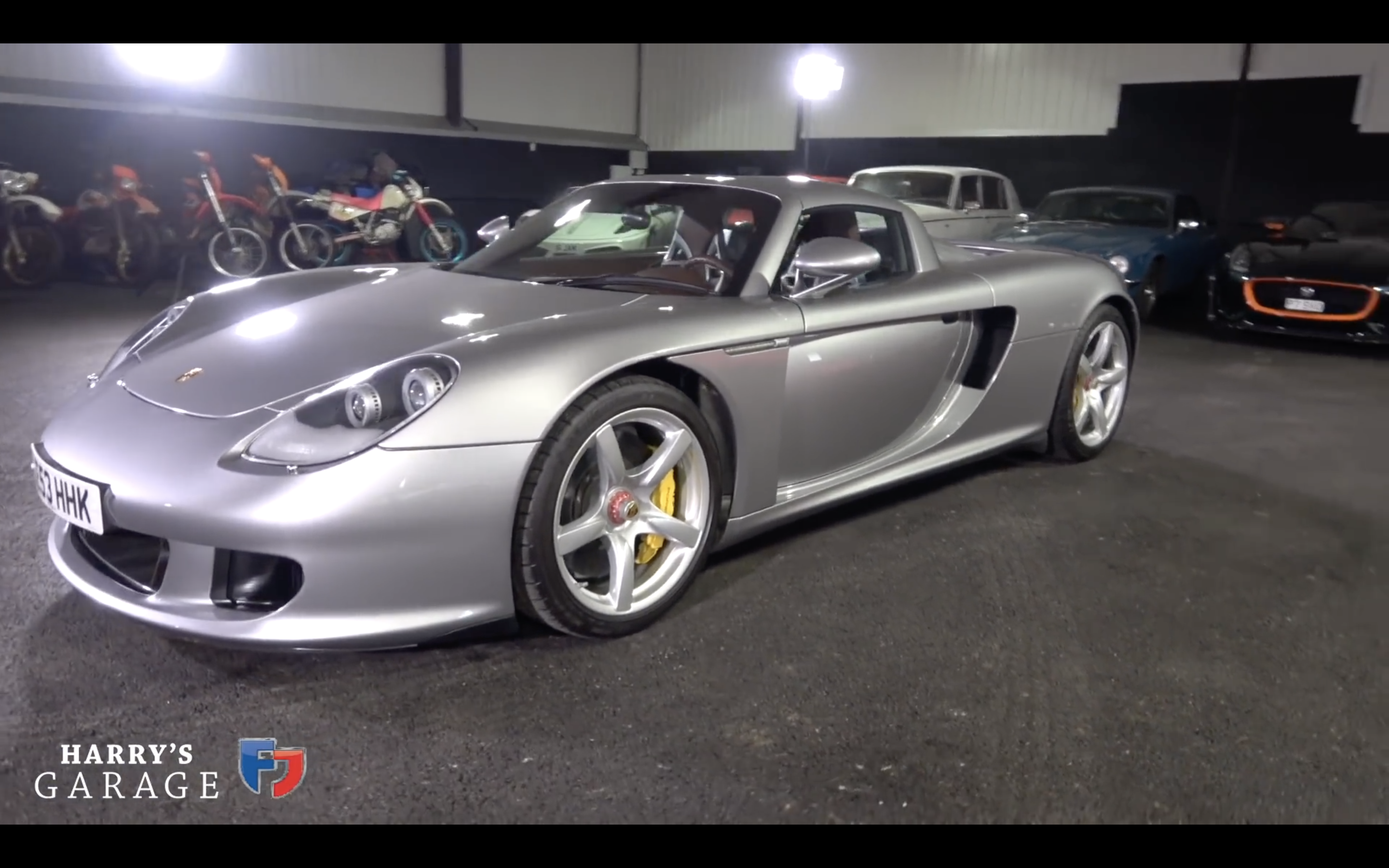 The Porsche Carrera GT is probably most known as the vehicle that claimed Fast & Furious star Paul Walker’s life. Before that it was an out of this world concept that many thought would never see production. Come along with Harry’s Garage as he walks you through the history of the Porsche Carrera GT!

“The Porsche Carrera GT was first shown in concept form in September 2000 and I was there. This video gives you an insight of that amazing reveal and then what’s it like to drive on road and how it compares to its rivals, including the McLaren F1.” 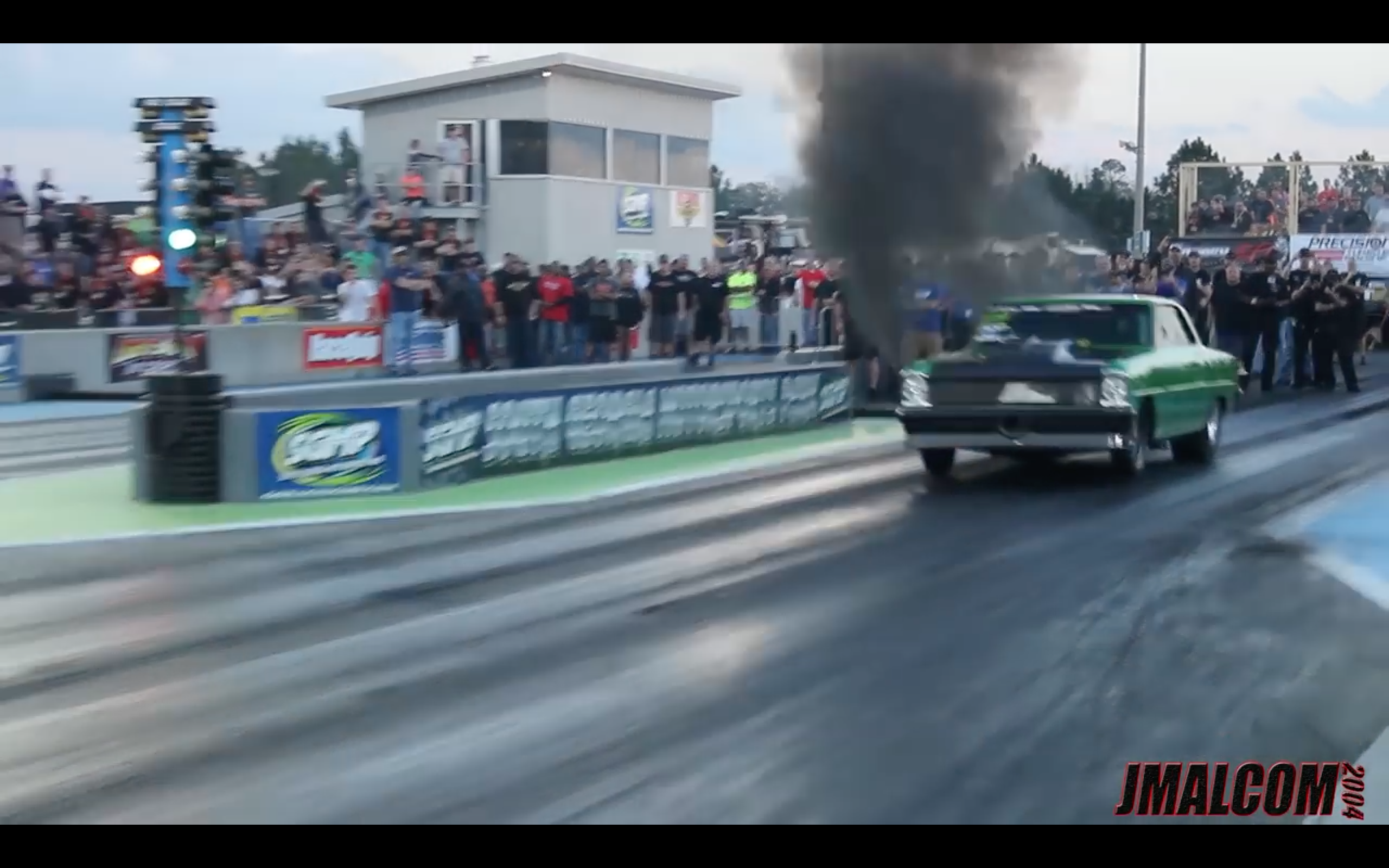 Yep you heard that right! This make absolutely no sense…yet it is so correct!

“This thing never fails to amaze and it’s such a unique and different build! Love it”