“This lil’ Mini is so much fun! It’s only 1000lbs, which means the 250hp Hayabusa motor is MORE than enough to bust ass on the streets! It’s a bit of a tight squeeze for two adults, but we managed to take it out to see what it’s all about..and let’s just say it certainly earned its 1320video stamp of approval!” 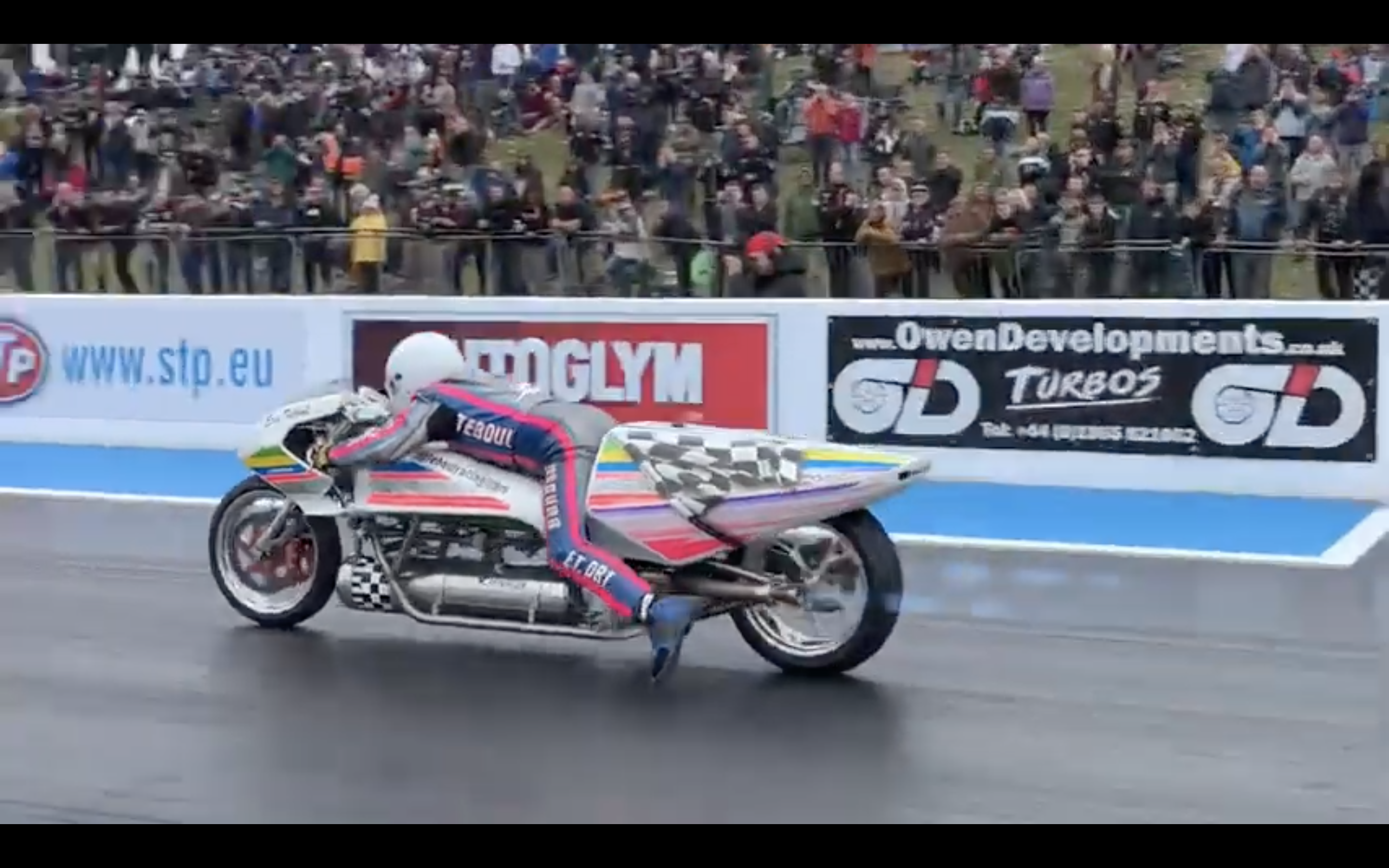 Some things Id just rather leave to other folks to do…Looked fun as hell though! Also checkout that Turbo Busa! 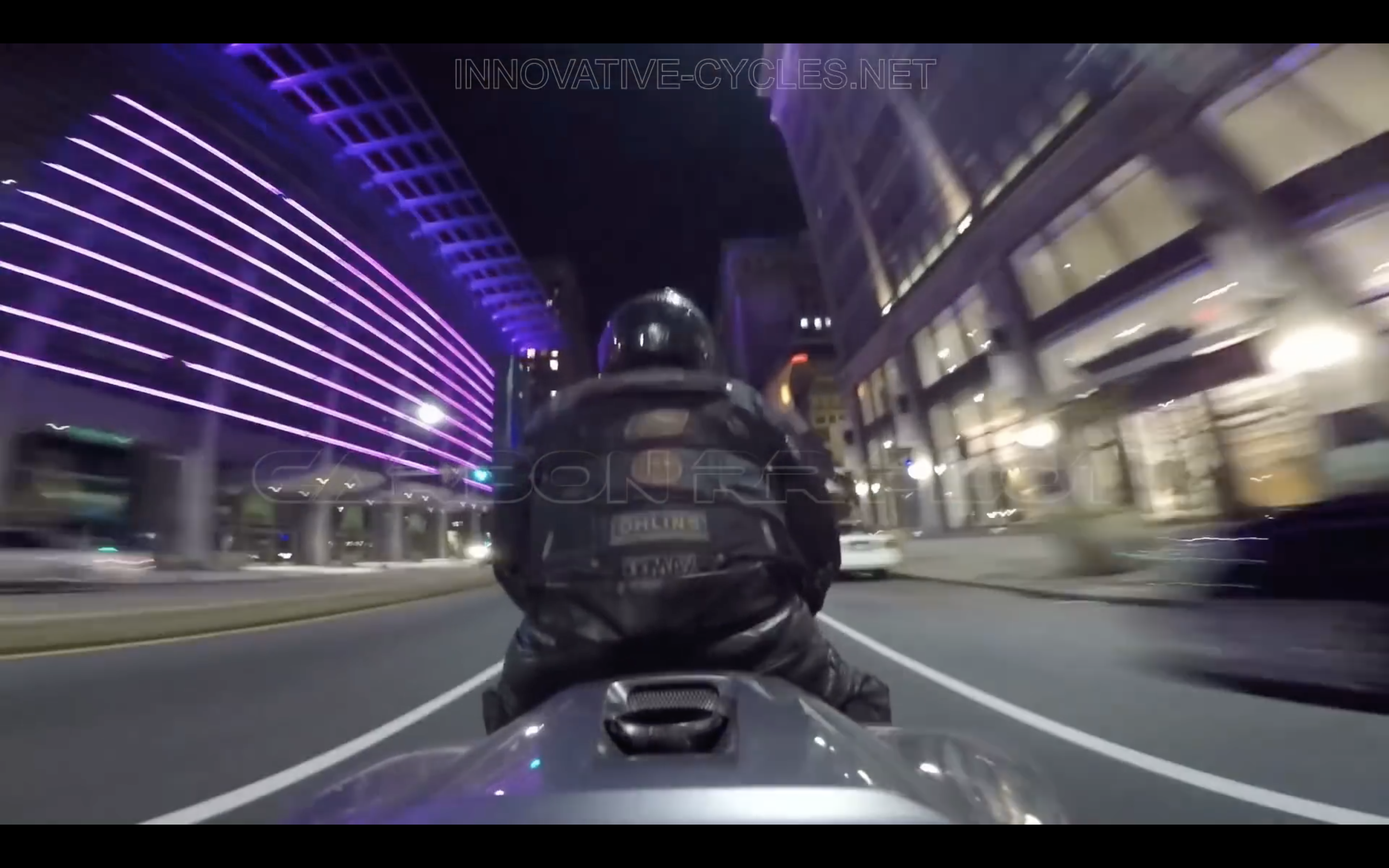 Checkout this killer exhaust setup fabricated by @CarbonRRPilot after finding a severely cracked muffler! This thing has an after burner! BAD AZZ!!!